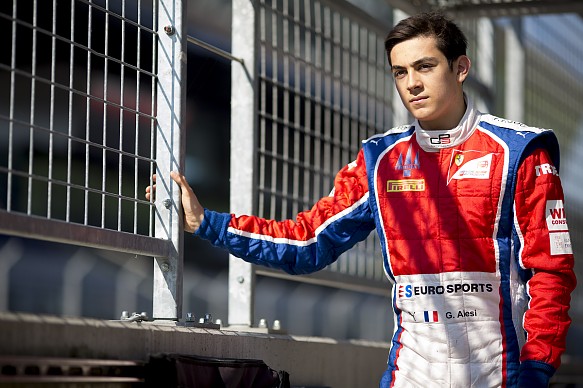 Giuliano Alesi has been ruled out of this weekend’s GP3 round at the Red Bull Ring by doctors following a 46g crash in free practice.

Although the Trident team has repaired Alesi’s car, and the machine is fit to compete, its driver will have to sit on the sidelines.

“It’s a shame for everyone – it’s no one’s fault,” Alesi said. “When I hit the brakes there were no more brakes – it’s as simple as that. It was like pressing the clutch pedal.

“It was a good reflex I had to go straight – if I took it sideways it would have destroyed the car even worse and I could have hurt myself even more.”

Alesi accepted the doctors’ decision and will return to the cockpit in free practice next Friday for the British Grand Prix-supporting round at Silverstone.

“They said it was too dangerous in case of a [potential] second impact,” he added. “It might not be 46g like yesterday, but even a little hit might be fatal.

“I’m just sad for everyone, including my team, my team manager, my father, because we put a lot of energy into this and it ended this way, but we can’t do anything about it now – we’ve just got to focus on Silverstone.” 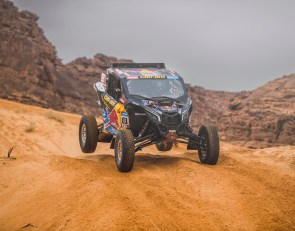