Two BMWs have been penalized after qualifying for this weekend’s IMSA WeatherTech SportsCar Championship round on the streets of Long Beach.

Revised starting positions are yet to be officially confirmed, but the No.25 appears set to fall to 25th overall and sixth in GTD PRO, while its Turner Motorsports counterpart is expected to fall to 19th overall on the grid, and eighth in GTD. 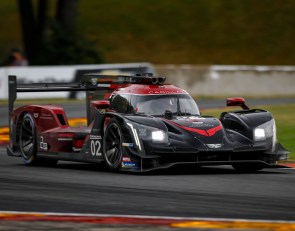 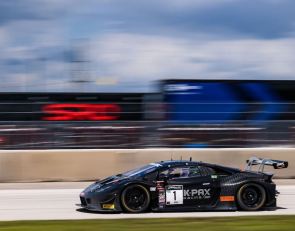 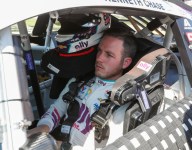