Kaulig getting assistance from RCR for Kansas weekend

Kaulig getting assistance from RCR for Kansas weekend

JTG Daugherty's No. 47 hauler catches fire while traveling to Kansas

A Kaulig spokesperson confirmed the team prepared a primary and backup car with assistance from RCR, and they will be sent to Kansas using the No. 21 RCR hauler. They are expected to arrive by 8 a.m. Friday. It was also stated that other teams have also reached to Kaulig Racing offering assistance.

Hauler driver Barry Sheppard suffered an unknown medical issue and lost control of the No. 10 transporter, according to the NC State Highway Patrol. The hauler went through a guardrail on the right side of the road, down an embankment, and overturned. It came to rest in the woods.

Both Sheppard and the team’s second hauler driver, Barry Collins, were transported to a hospital and have since been released. The accident occurred on I-40 West. Both the hauler and its truck were totaled. 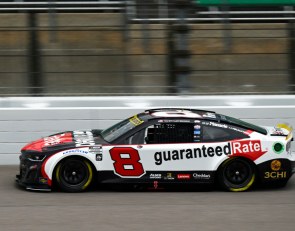 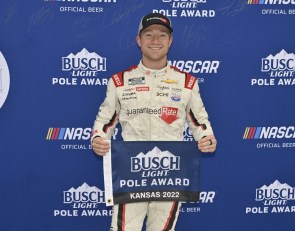 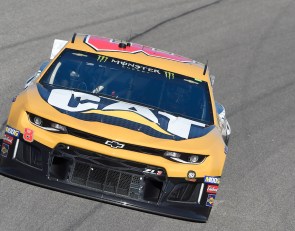