While most ROC events have featured a parallel track linked by a crossover bridge, this year the drivers will race on a cycling-style pursuit track, similar to the one used at London’s Olympic Stadium for the 2015 Race Of Champions.

Each driver will start from a point halfway around the track from their rival. Both racers will start next to each other but facing in opposite directions. At the green light they will speed off in a bid to hunt each other down.

The traditional knockout format will otherwise be the same for both the ROC Nations Cup and the individual Race Of Champions, with tension building via quarter-finals and semi-finals all the way to the Grand Final when the last two drivers will battle for the ROC title.

“Our new pursuit-style track was a big hit when we introduced it at London’s Olympic Stadium three years ago,” noted ROC president Fredrik Johnsson. “The tight finishes it generates are spectacular, with the two cars flying towards the finishing line from opposite directions. The emphasis remains firmly on driver skill alone and the finishes will be as close as ever, with races often decided only by fractions of a second. The crowds at the Foro Sol are in for a treat as the greats of motorsport hunt each other down all the way to the flag.”

Practice runs begin today ahead of Saturday’s Nations Cup and Sunday’s Race of Champions. Both events can be streamed live at 2 p.m. ET at Motor Trend On Demand. 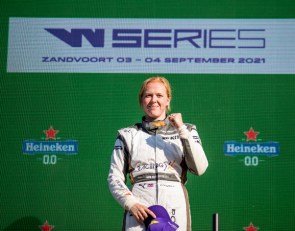 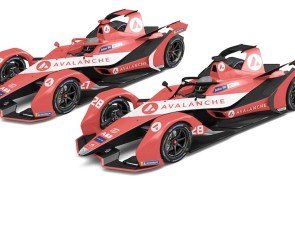