Although he missed out on a Formula 1 racing return with Williams, Robert Kubica could yet be competing this year – in the FIA World Endurance Championship. The Pole is back behind the wheel of an LMP1 prototype this week, testing the Mecachrome-powered Ginetta G60-LT-P1 (pictured below) fielded by CEFC TRSM Racing, otherwise known as Manor, at Spain’s Motorland Aragon circuit. 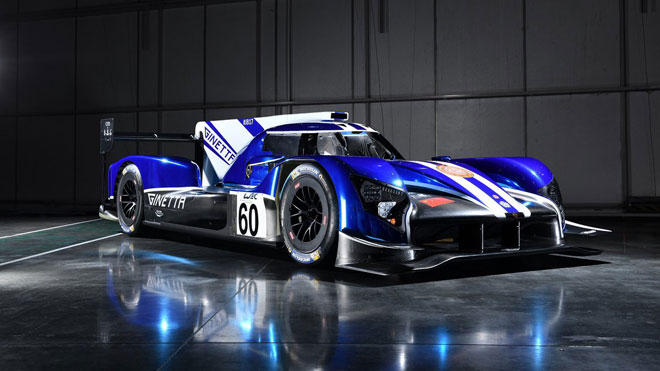 CEFC TRSM Racing plans to enter two independent LMP1 cars in the 2018-19 WEC Super Season, with Oliver Rowland and Charlie Robertson the first two drivers confirmed to be racing for the team.

Kubica, who will serve as a Williams test and development driver this year, has considered a move to sports car racing on a couple of occasions. He tested a WEC prototype back in 2016 and had planned to go WEC racing last year with ByKolles Racing team, but withdrew prior to the season due to the reliability problems of that team’s ENSO CLM P1/01.

ByKolles is also expected to take part in the same test at Aragon, along with SMP Racing’s new BR Engineering BR1, which will be driven by Vitaly Petrov – who was Kubica’s F1 teammate with Renault in 2010.