Globe-trotting Cindric in midst of 5 races in 5 weeks

Globe-trotting Cindric in midst of 5 races in 5 weeks

“Why not?” Cindric told RACER about taking on this racing schedule. “I think any driver given the opportunity to simply take part in these experiences would jump right on the opportunity. For me, it is really just a quick compilation of all the different disciplines I’ve competed in the last few years, packed tightly into a few weeks.” 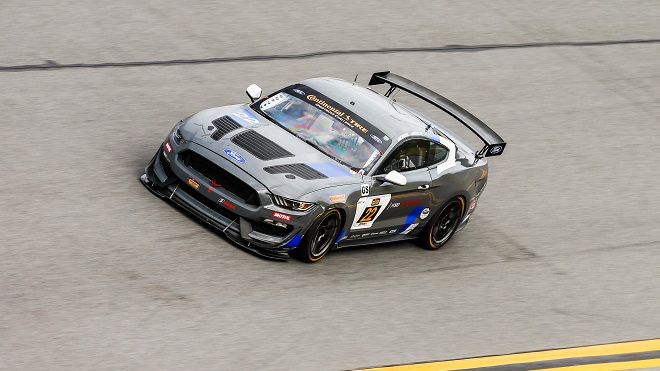 The 19-year-old began his busy schedule last weekend at Daytona International Speedway, competing in both the IMSA Continental Tire SportsCar (above) and the Rolex 24-hour races (below). Following a quick turnaround, Cindric is now in Sweden to participate in the inaugural “RX2 on Ice” rallycross races on February 1 and 10.

Cindric will return to the United States on February 12 and compete in the NASCAR Xfinity Series race at Daytona February 17 for Roush Fenway Racing. A week later, he will conclude his journey by running the Xfinity race at Atlanta Motor Speedway for Team Penske.

“It’s hard to convince yourself that you’re ready for something you’ve never done, and realistically the only race I can truly say I have complete prior knowledge for is the IMSA Continental Tire race in Daytona,” said Cindric, who paired with Chase Briscoe and finished 30th. “Everything else is going to require a lot of quick thinking and continuous learning.” 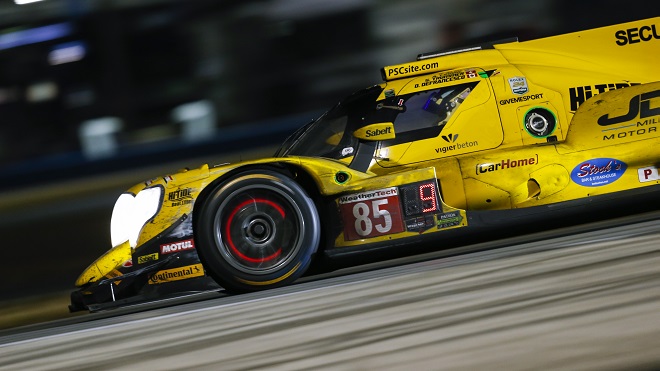 Sunday afternoon, Cindric was the driver who brought the No. 85 JDC MotorSports machine to the finish line in the Rolex 24. Cindric split time in the car with Devlin DeFrancesco, Simon Trummer, and Robert Alon. The group finished an overall sixth in the race. Cindric expects the Rolex 24 will stand out as the most physically, mentally and emotionally taxing portion of his five-race marathon.

With previous Global Rallycross experience, Cindric will be a familiar environment for the two RX2 races held in Ostersund, Sweden. Conditions of snow and ice will be new though, as Cindric will go from road course pavement racing at Daytona, to ice and then back to pavement.

How exactly does a driver adjust for racing on ice? 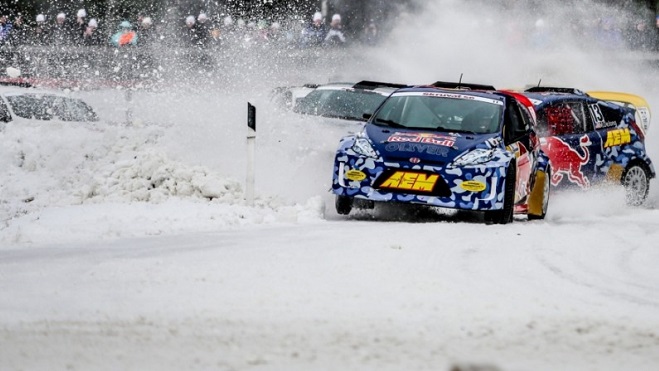 “Great question [and] I look forward to coming up with an answer for it,” Cindric said. “It’s something I’ve never done and only heard about. The only saving grace is that I have spent a lot of time driving the same car on tarmac. I’ll know I’ll be in good hands though with my friends at [team] OMSE. It was their idea to bring me out there, and they’ll be able to get me in the right direction.”

Going through this journey healthy and as rested as possible will come from youth. Cindric has heard plenty of times before about quick recovery periods because he’s young, and Cindric plans on taking full of advantage of that. When he returns from Sweden, Cindric will have just 36 hours before he’s on a plane again to head to Daytona.

“The only thing I can really do is drink plenty of water and keep my stomach happy,” he said.

When Cindric starts the Xfinity race at Daytona, it will be just his second career start in that series. He’s going to be driving the No.60 Ford for Roush Fenway Racing (below), a car that is being used for Ford Development drivers this year. In Atlanta, Cindric will compete for Team Penske, whom he made his series debut with last season at Road America. 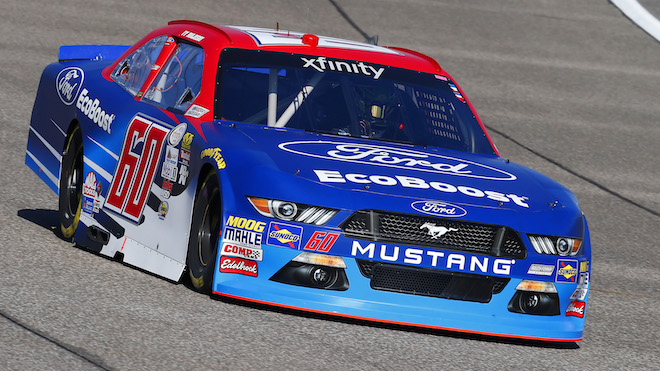 Cindric’s only previous experience at both Daytona and Atlanta is a lone start at each facility in the Camping World Truck Series.

Picking up where he left off in the CWTS last season will be “crucial,” Cindric says upon returning to the States and resuming his NASCAR career. He’s keen to reward the support and investment made in his career by Ford, Penske, and Roush.

And so, Cindric isn’t looking at his five-week journey as one experience to be summed up in the end as either a success or failure.

“This season will without a doubt be a make-or-break year for me to understand if I am truly fit for a future in NASCAR racing,” said Cindric. “The Rolex 24 was a personal challenge [and] exercise to test myself if I am actually capable and ready to drive prototype race cars at the highest level in IMSA, and also to stay relevant in the ‘sports car world,’ not to mention it’s a great and rare opportunity in itself.

“As for ice racing, I was born in the USA and have lived in North Carolina for the majority of my life; it’ll be a lot more than getting milk and bread. My only goal is to be one of the six cars to make the final in at least one of these races. I’ve got way too much to learn to expect any more than that out of myself. I’ll be racing against guys who have seen more ice than tarmac in a race car. It’ll be a challenge.”