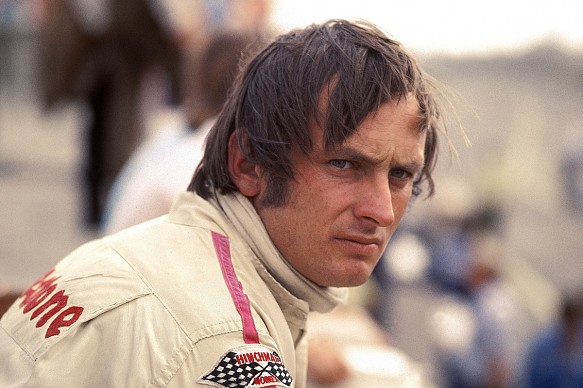 The track that hosts the New Zealand Grand Prix has been renamed after the country’s 1960s and ’70s Formula 1 star Chris Amon, who died in August at the age of 73.

Manfeild, which was built in the 1970s with Amon playing a part in the track’s design, will now be known as Manfeild: Circuit Chris Amon. The New Zealand GP was first held in 1950 and was won by Ferrari driver Amon in ’68 and ’69 (pictured below, Amon leading), when it was staged at Pukekohe as a round of the famous Tasman Series. 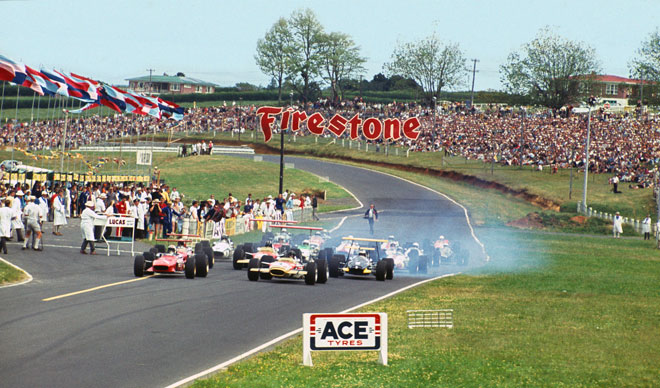 Amon’s family was present at the announcement on Friday.

“He would be humbled the circuit is to carry his name,” said Amon’s widow Tish. “Chris was passionate about the ongoing development of Manfeild and it becoming the home of the New Zealand Grand Prix.”

The move to rename the circuit in his honor was under way even before Amon’s death.

“Chris was a steadfast friend of Manfeild – he loved the track and never failed to champion its qualities, often on our behalf,” Manfeild chief executive Julie Keane said. “Ironically, we had held off talking to Chris because he was such a famously modest man we knew we’d have to mount an especially persuasive argument to win his acceptance. Tragically, he was lost to us just before this was to happen.

“We determined to proceed so long as we had the support of the Amon family and were delighted when Tish instantly gave her blessing.”