SRX Racing has announced that Bill Elliott will return to the series for two races during the 2022 season for all the all-oval series. The NASCAR legend will join the competition at Five Flags Speedway on June 18 and Stafford Motor Speedway on July 2.

“I can’t wait to climb back into my SRX car and compete against the class of guys in this series!” said Elliott.

During the 2021 SRX season, Elliott was one of eight drivers who competed for the coveted inaugural SRX Racing Series championship. Elliott’s most successful weekend during the 2021 season came at the Fairgrounds Speedway in Nashville, Tenn. Elliott started the day winning the first heat followed by a sixth-place finish in heat two. Battling with his son Chase, Elliott was able to earn his best finish in a feature event with a third-place finish with Chase taking the win in Nashville.

“Assembling this field of Superstar drivers has been a blast,” said SRX CEO Don Hawk. “Having the opportunity to announce the driver who is a series champion, Daytona 500 champion, Indy Brickyard 400 winner, three-time Southern 500 winner and 16-time Most Popular Driver, Bill Elliott, is really special to me.”

“Bill raced with the best and I remember meeting with him in 1986 and trying to do a business deal with he and the Mellings,” continued Hawk. “Now, here it is 36 years later and we’ve got the deal done. I couldn’t be happier.” 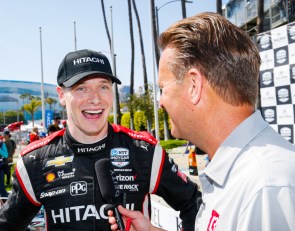 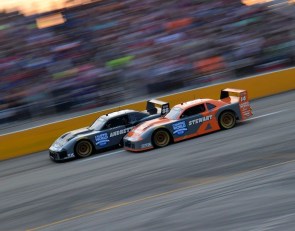