GT Celebration announced today that the KTM X-Bow RR will become the Official Pace Car of the series in 2022.

The Austrian manufacturer designed the X-Bow RR as a race vehicle built for adrenaline-seekers which has a six-speed manual gearbox with a turbocharged four-pot 365 horsepower engine. The open cockpit sported a racing-seat with FIA homologation and six-point harness. The KTM X-Bow is the world’s first production vehicle to boast a monocoque made completely from composite carbon fiber material and will be used at all GT Celebration races this season.

“It’s an honor to be linked with a global brand such as KTM,” said GT Celebration president Rob Morgan. “We had one driver compete with us last season in the KTM X-BOW which sparked a lot of interest in the paddock. We met with KTM last November and the conversation went from there. We look forward to seeing where this partnership may lead.”

In addition to becoming the Official Pace Car, KTM is providing a grand prize to the GT Celebration overall Championship winner which includes a tour of the KTM factory with track time at the Red Bull Ring in Austria.

Michael Woelfling, managing director of KTM, “It’s fantastic to see that the KTM X-Bow is so popular in American motorsport. The GT Celebration series is a great platform with numerous enthusiasts and lovers of racing cars. Our models such as the KTM X-Bow GTX or the KTM X-Bow RR, the new pace car, fit in accordingly.”

The GT Celebration series ensures a professional and appealing environment for its competitors which consists of first timers in motorsports to experienced gentleman drivers. The KTM X-Bow RR pace car debuted at GT Celebration’s season opener at Sonoma Raceway. All information and to register for the GT Celebration race series can be found at www.gtcelebration.com. 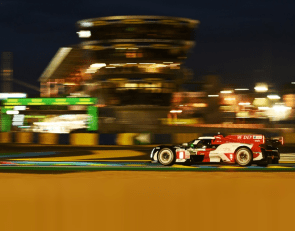 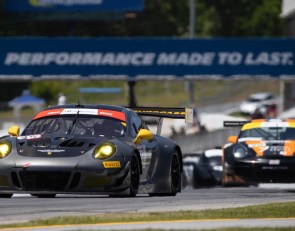 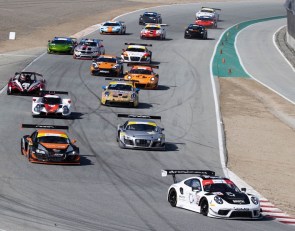