Hobbs will be signing copies of his wonderfully amusing and entertaining autobiography “Hobbo,” which traces his highly successful (and often harrowing) racing and broadcasting career with candor, insight and that wry David Hobbs sense of humor.

Levy will be signing copies of his hilarious (and historically accurate) “The Last Open Road” novels series, Including the recently released “The 200mph Steamroller Book III: Out of the Mist” (the seventh novel in the series), which — like his six earlier titles — has earned exemplary reviews.

Levy will also have copies of The Last Open Road audio book, which he says “is the perfect traveling companion for those long drives and tows…”

Cridland, meanwhile, hit a home run with his engrossing, entertaining and informative biography of championship-winning racer, Porsche factory driver, and multiple Sebring, Daytona and Le Mans winner Hurley Haywood, and has followed that up with a voluminous and fascinating, three-volume history of celebrated Jacksonville-based dealer and longtime and successful race entrant Brumos Porsche.

Many great machines from Sebring’s past, famous race winners to forgotten also-rans, will also be on display there. 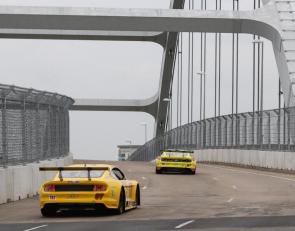 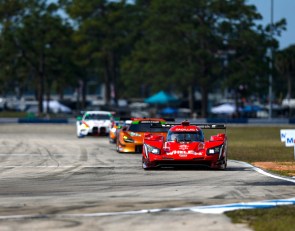 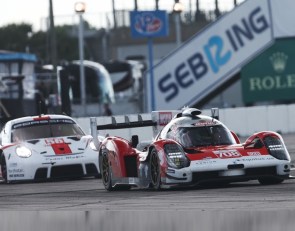 Glickenhaus back on top in third Sebring WEC practice