Takuma Sato’s time with the Rahal Letterman Lanigan organization has come to an end. As RACER has reported for months, the popular two-time winner of the Indianapolis 500 did not figure in RLL’s future plans, which the team confirmed in a farewell social media post on Tuesday.

It has been a privilege and honor to have you at our team, not once but two times.

We are forever grateful for the dedication, energy and success you brought. You will always be part of our family.

A few of our favorites 👇🏼 pic.twitter.com/bmNCkSreWZ

Sato’s future in the NTT IndyCar Series remains unclear. In an interview with RACER at the recent Acura Grand Prix at Long Beach, the 44-year-old admitted that his chances of landing a ride with a new team was “just 50/50, so it’s a difficult situation. But I’ll never give up.”

Thank you everyone @RLLracing. It was a truly honor to drive #30 car to the absolute on the limit all the time. My 30boys did always an amazing job and I will never forget the time we had together. Our relationship and memories are forever.
Thank you again for all your support. https://t.co/5mwyNz5i4l

From his first stint at RLL in 2012 and during his return from 2018-2021, Sato amassed 10 podiums, four wins, including the 2020 Indy 500, and earned his highest finishing position in the championship the same year with seventh in the No. 30 Honda.

Following a seven-year Formula 1 career, Sato joined KV Racing for his IndyCar debut in 2010. He’d move to A.J. Foyt Racing in 2013 and earn his first win in only the third round; the Foyt relationship lasted through 2016. Inbound at Andretti Autosport, Sato won his second IndyCar race at the 2017 Indy 500 and was on the move to RLL at the end of the season.

To date, Sato has competed in 198 IndyCar races over 12 years. 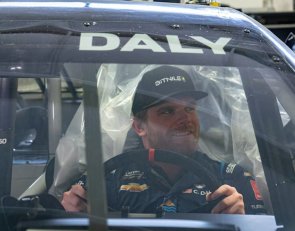 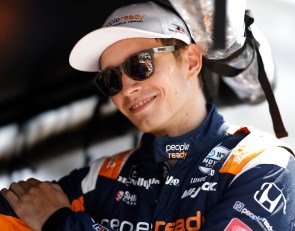