“Women in Motorsport” is the title of the webinar organized by RACER for Online Race Industry Week, Monday through Friday, Nov. 30 – Dec. 4.

Paretta manages the US Sales Operation for ETS Racing Fuels, which is a presenting sponsor for Online Race Industry Week. The aim of ETS Racing Fuels is to bring technologically superior racing fuels and a winning strategy to racing teams, amateur racers, and performance enthusiasts across multiple vehicle disciplines.

Paretta was also the team principal for Grace Autosport, created as an educational initiative to encourage girls and young women to pursue careers in the STEM (science, technology, engineering, and math) disciplines. The organization’s dream in 2016 of a female-led Indianapolis 500 team was not realized as it was not able to secure a viable race car. However, the team had secured a manufacturer partner, sponsors, educational partners, funding, a driver and a crew for that year’s Indy 500.

Paretta’s automotive filled career includes time with Aston Martin, Fiat Chrysler Automobiles (FCA), Aston Martin and Volkswagen Group. While at FCA, she was the Director of the SRT Brand. She worked to create and execute marketing campaigns for the SRT product portfolio, launching several new vehicles, including the Gen V Viper, and managed the operations of FCA racing programs in series including NASCAR, IMSA, SRO World Challenge, AMA SuperCross, TransAm, RallyCross, and the 24 Hours of Le Mans.

During her tenure, Paretta’s teams earned three national titles including the factory Viper team’s GTLM Championship in the IMSA series, the Pro Trans Am TA2 championship, the Xfinity and Monster Energy Cup Championships for Dodge with Team Penske in NASCAR.

Elkins is currently the team coordinator for Hardpoint Motorsports, competing in both the IMSA Weathertech Sportscar Championship as well as the IMSA Michelin Pilot Challenge.

She, too, was part of Grace Autosport, serving as a motorsports engineer, track support technician and data analysis manager. Before that, she was owner and motorsports consultant for the Elkins Group, and also held several positions at Cosworth.

Agren qualified to be one of 18 women drivers in the second season of the Formula 3 W series in 2020, however, the series is not staging races until 2021 due to the pandemic. She works with HRX USA as a brand ambassador, promoting their line of racing safety equipment.

In 2014, she won the F1600 Championship Series with Bryan Herta Autosport and Team Pelfrey, becoming the first female in open wheel racing to clinch a pro championship title. 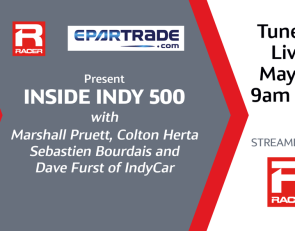 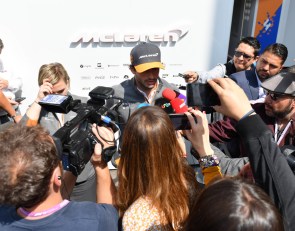 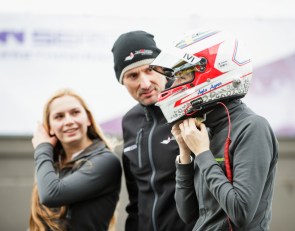