Latifi to run No.6 in F1 as a nod to Toronto

Latifi to run No.6 in F1 as a nod to Toronto

Nicholas Latifi will race with the No.6 in Formula 1, utilizing 2016 world champion Nico Rosberg’s former number.

Rosberg used No.6 until winning the drivers’ championship, whereupon he immediately retired from the sport and therefore never chose between retaining the number or running No.1 the following year. Driver numbers become available again after two consecutive seasons of non-use, and Canadian rookie Latifi has made his pick based on his upbringing.

“The main reason is that 6 is so closely linked to Toronto,” Latifi said. “It’s where I’m from, where I was raised, and the city I’m proud to be representing.

“Toronto is widely referred to as ‘The 6’, which is partly down to Drake, who’s also from Toronto. He mentions the name in one of his early songs, and one of his albums was originally called ‘Views from the 6’.

“Other 6 links are that Toronto was one divided into six districts, and that the two telephone area codes for Toronto start or finish with a six.

“For all these reasons the name has just stuck; anyone who’s from North America knows what ‘The 6’ is – especially if they listen to Drake…

“It also happens to be the number I used for three out of my four seasons in Formula 2. Although that was more by chance, as DAMS was given 5 and 6 because of the finishing positions in the championship. But as soon as we had those numbers, I knew immediately which one I wanted!”

Latifi will make his F1 debut for Williams this season alongside George Russell, earning a promotion to a race seat after finishing as runner-up to Nyck de Vries in last year’s Formula 2 championship. 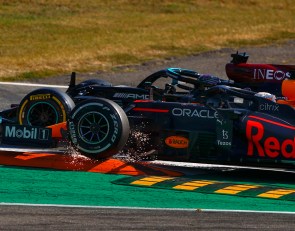 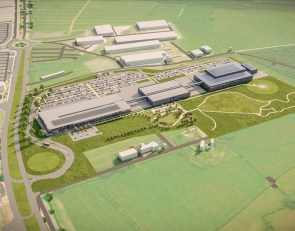 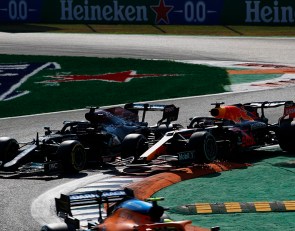