Brad Keselowski has now put in 10 full years in the NASCAR Cup Series. Although the former champion often looks ahead, focusing on goals he still wants to check off, Keselowski can also reflect when given a chance. On this week’s edition of The Racing Writer’s Podcast, Keselowski not only thought about how long he’s now been competing at NASCAR’s top level, but the ups and downs the 2019 season included for his No. 2 Team Penske Ford. 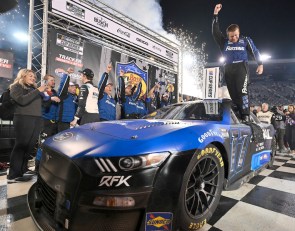 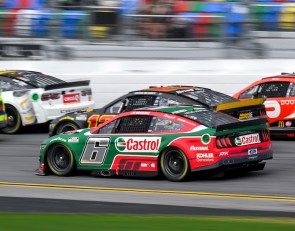 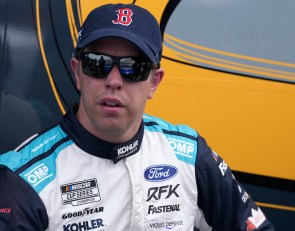 NASCAR should be handing out penalties like candy – Keselowski