A native of Canada, Cannon worked his way up the open-wheel ladder as a mechanic and engineer in Formula Ford, Formula Atlantic, and Indy Lights before graduating to the CART IndyCar Series with the Player’s/Forsythe organization. Tours at the Minardi/HVM Champ Car outfit, Ed Carpenter Racing, KV Racing, and Andretti Autosport followed prior to his joining Coyne’s team.

Cannon replaces Chris Simmons as the five-time champion’s race engineer. It’s believed Simmons will move to a new role within CGR. Together, Dixon and Simmons won two IndyCar titles, capturing the 2015 and 2018 championships, which moved the New Zealander into second on the all-time list behind A.J. Foyt. Prior to taking over Dixon’s timing stand, Simmons won three straight championships (2009-2011) at CGR with the Kiwi’s teammate, Dario Franchitti. 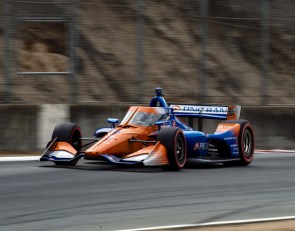 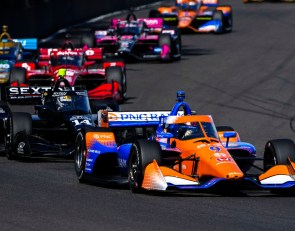 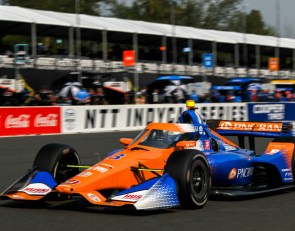