The return to the Roval at Charlotte averaged a 1.83 rating and 3.0 million viewers for NBC’s Monster Energy NASCAR Cup Series race Sunday afternoon. That’s down from a 1.95/3.2m for this event last year, also on NBC.

Formula 1, on the other hand, continued to register year-on-year gains with another early morning start that avoided competition from football. The Russian Grand Prix at Sochi averaged a 0.33/511,000 viewers on ESPN2, a healthy 29% increase over last year’s 0.27/396,000 on the same network. All but three of the 16 F1 races run to date this year have posted gains in U.S. audience over 2018. 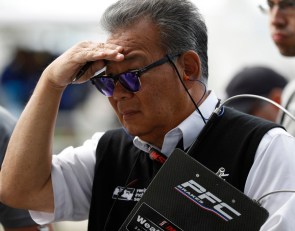