Over SCCA’s 75-year history the Club has provided amazing racing experiences for drivers, volunteers, and fans alike. That applies to the SCCA Foundation’s highest profile fundraiser each year: a sweepstakes drawing for an amazing automotive-related experience. This year’s Foundation Sweepstakes will again feature a grand prize of a VIP trip for two to the Formula 1 race at Circuit of the Americas in Austin, Texas, on Nov. 1-3, 2019. And, thanks to the generosity of the Skip Barber Racing School, this year’s sweepstakes will also include a second prize of two entries for their terrific one-day racing school program.

To hear last year’s winner tell it, the grand prize trip to Austin is an experience not to be missed. Joseph Burris, the 2018 Sweepstakes winner, joined the SCCA in February 2018 and quickly earned his full competition license for SCCA Road Racing. But making his SCCA experience even sweeter, the Atlanta Region member also held the lucky ticket drawn for the Formula 1 trip last year. In addition to the race tickets, the prize included VIP passes to the COTA Club suites, access to the SCCA Pro Racing F3 Americas and F4 U.S. Championship support races, and travel expense money.

With the special access granted by the VIP passes, Burris and his wife met Jacques Villeneuve, Zak Brown, Kevin Magnussen, Conor Daly, the Dallas Cowboys Cheerleaders, Miss USA, and many other racing fans attending the event. “We had the best seats at the track to watch all of the major racing moves made, as everything seems to happen right there in that Turn 12 complex,” Burris adds.

The prize package included paddock passes that worked like magic all weekend. “No waiting in lines for entry or exit to anywhere around the track,” reports Burris.

Enthusiasm for last year’s drawing was strong with 550 people making donations totaling $28,825 and a distribution of 3,521 tickets. With the added Skip Barber prize for this year and the enthusiasm around the SCCA’s 75th Anniversary, the SCCA Foundation is hopeful that the Sweepstakes will smash the prior year’s record participation.

Proceeds from the Sweepstakes support all of the SCCA Foundation’s programs, including the ongoing work on the SCCA Archives frequently profiled on these pages, the teen driving Tire Rack Street Survival program, and helping our nation’s heroes through the VETMotorsports program.

The donation period to receive tickets ends at Noon on September 3, 2019. The winner will be picked on September 4, 2019, and announced during the Tire Rack SCCA Solo National Championship awards banquet. Winner need not be present at the drawing. 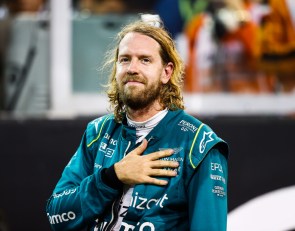 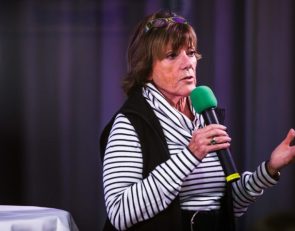