NASCAR’s run of weather-related issues struck again last weekend at Daytona. The Monster Energy NASCAR Cup Series race scheduled for Saturday night was rained out. The postponed Sunday afternoon telecast — which was also interrupted by rain and lightning strikes and finally called after a lengthy delay, much to the delight of upset winner Justin Haley (pictured) — averaged a 2.1 rating and 3.3m household viewers. That’s down from a 2.7/4.4m last year when the race ran as originally scheduled on NBC.

The Xfinity Series race from Daytona on Friday night averaged an 0.46/707,000 on NBCSN. 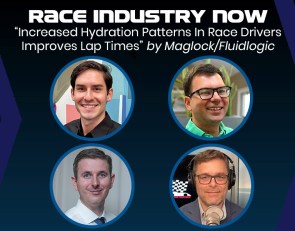