The FIA World Endurance Championship’s official pre-season test, The Prologue, returns to Circuit Paul Ricard at Le Castellet in the south of France on 6/7 April, with Saturday the 7th being open FREE to fans, including access to the paddock and a pit walk.

Private testing sessions are completed, new LMP and LMGTE racers have been built and new drivers have been announced: now The Prologue is the first opportunity to see, hear and truly appreciate the amazing variety of cars entered for the 2018-2019 ‘Super Season’!

A non-stop 30 hours of testing is available to teams, should they wish to take it, and – for many drivers new to the WEC – it will be the perfect opportunity to do some night running as a rehearsal for the first of two 24 Hours of Le Mans events in the Super Season this June.

There will be thirty five cars taking part in the two days of testing which will offer competitors, media and fans an ideal chance to get early indications of performance and there will be plenty of ‘firsts’ to savour.

This will be the first time this year that the new LMP1 cars will take to the track all together alongside Toyota Gazoo Racing’s hybrid entries, the first time that BMW’s new M8 GTE will appear as a WEC entrant, a public track debut for the all-new Aston Martin Vantage AMR and the EVO version of the Ferrari 488 GTE.

It will equally be the first time that five new teams from both the LMP2 and LMGTE Am categories will participate in an official FIA WEC event, and they will all be keen to get settled into the rhythm before heading to the first race of the 14-month season, the Total 6 Hours of Spa-Francorchamps on Saturday 5th May 2018. 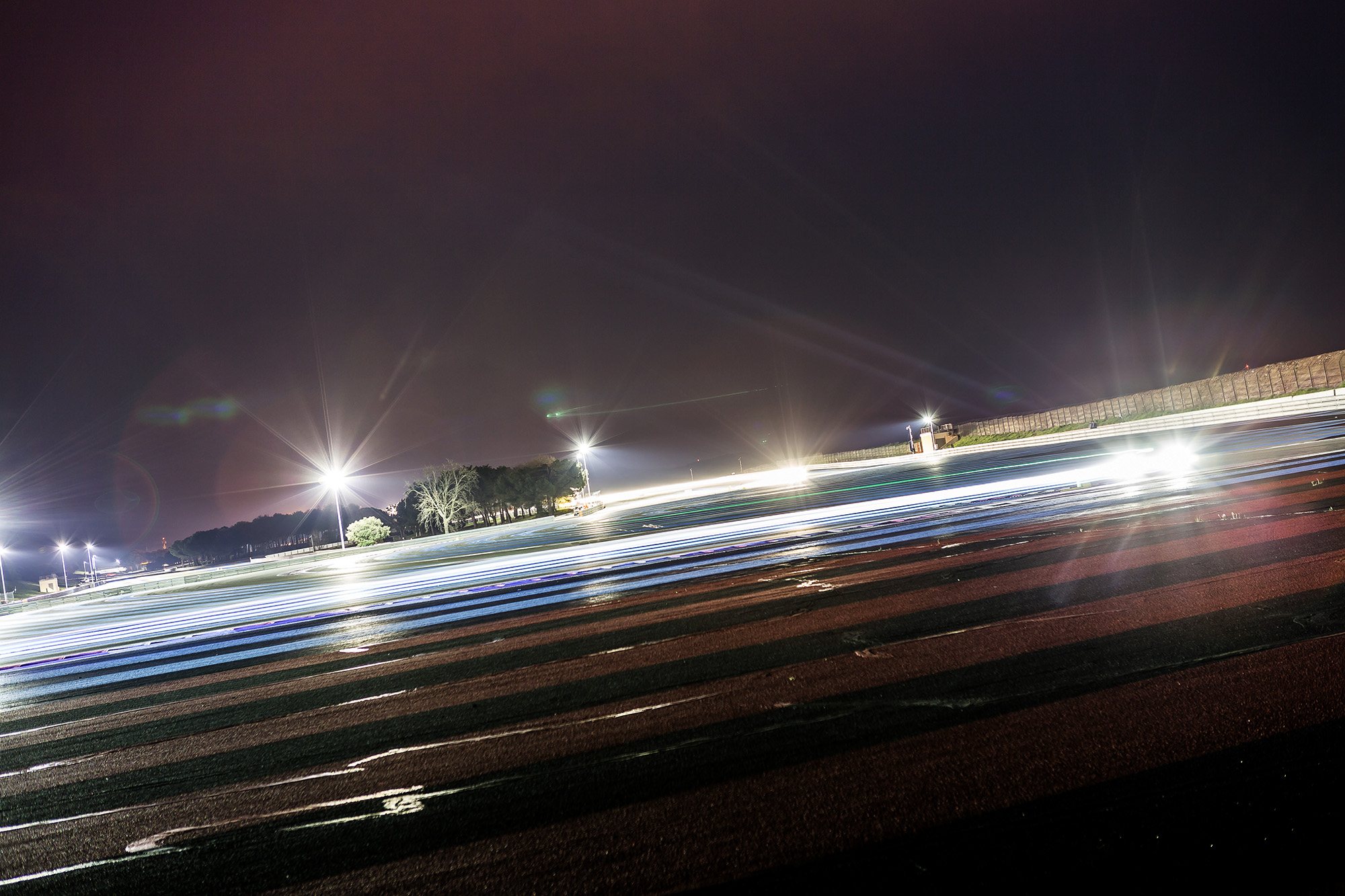