Dreams of a magical victory for the WRC’s returning legend Sébastien Loeb were dashed when the Frenchman was forced to stop and change a puncture in the first of the afternoon’s repeated stages. Having lost nearly two and a half minutes, the nine-time FIA World Rally Champion dropped to fifth after leading for three stages. Dani Sordo, second going into the loop, also lost time – as well as a position – in the same stage with a delaminated tyre. This enabled Sébastien Ogier to vault from fourth to first in this single test. Kris Meeke overnights in second but, with a few errors, the gap to Ogier has grown to 35.9 seconds and hopes of fighting for the win appear over. He does nevertheless remain in a close podium battle with previous leader and third-placed Dani Sordo.

The afternoon’s stages were always set to be intense with the top four drivers split by just 15.5 seconds and the action unfolded immediately with both Loeb and Sordo hitting problems. Ogier, with the stage win, powered into the lead and with another two more victories in the following stages, despite running wide up a bank, the reigning World Champion impressively extended his advantage over Meeke. The Citroën driver admitted to too many small mistakes during the rally, including a spin this afternoon – where the gap to Ogier opened – but needs to maintain pace to stay ahead of a chasing Sordo who is just 10.9 seconds adrift, the Spaniard having won one of the closing super special stages.

Benefitting from Loeb’s misfortune, Andreas Mikkelsen moved into fourth but still remains mystified by his lack of pace. With a big gap ahead, and also behind to Loeb, the Norwegian – who won the final street stage of the day – will doubtless be focused on maintaining position to pick up good points in the Championship. Thierry Neuville had a ragged afternoon, hitting a bank in the first stage and going into a ditch three times in the following two stages. He is sixth overnight.

Pontus Tidemand is seventh and also heads the FIA WRC 2 Championship category with more than five minutes in hand to Gus Greensmith who is eighth overall. Jari-Matti Latvala has climbed to ninth in the lead Toyota and WRC 2 competitor Pedro Heller rounds out the top 10. WRC 3 contender Tom Williams achieved his objective of completing the day’s stages. 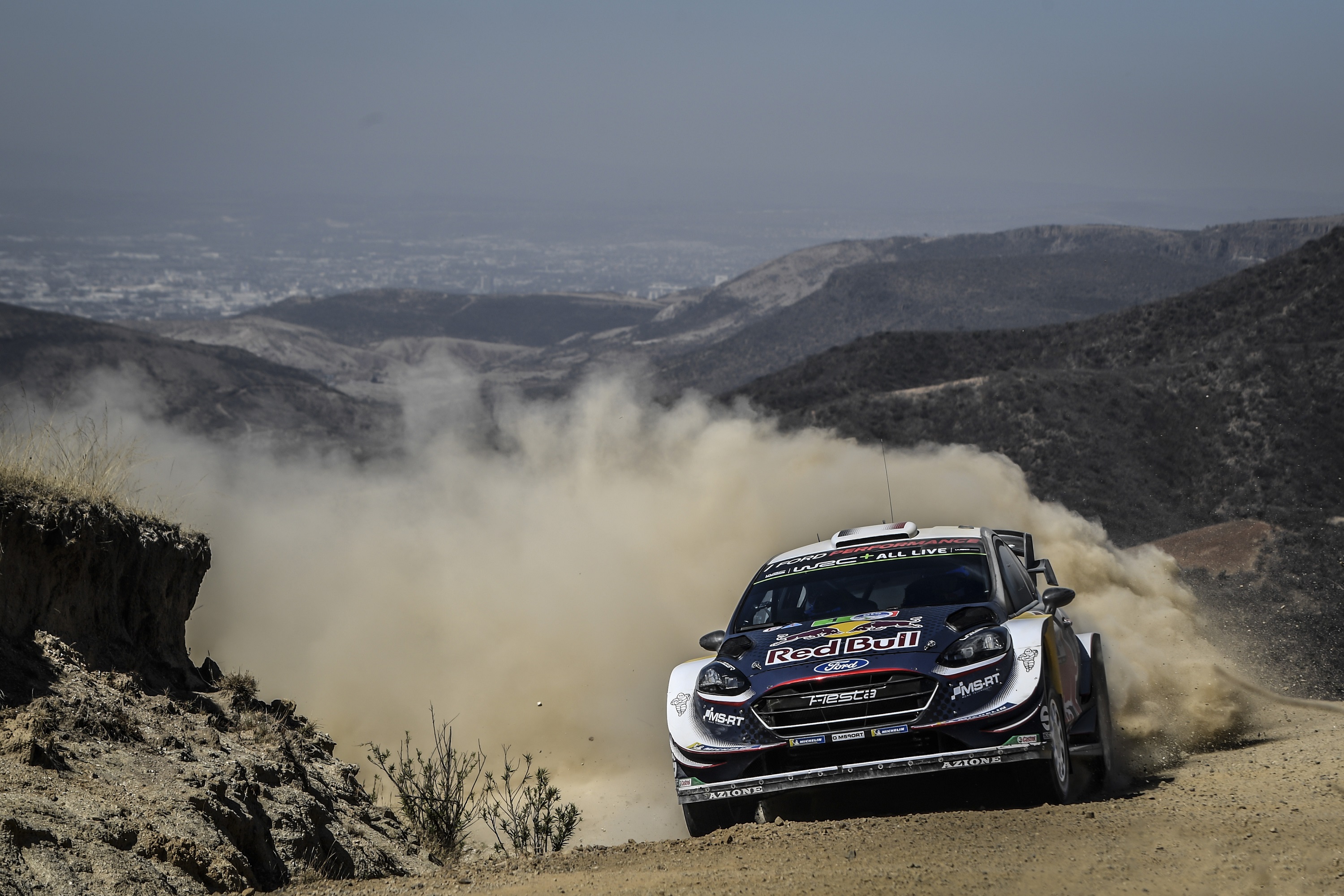