Having only last year confirmed a collaboration with BP and Castrol, the end of the McLaren-Honda partnership has seen the team analyze its longer-term options. While it will continue to use BP and Castrol this season, the new deal will see McLaren using Petrobras fuels and lubricants from 2019, while there will also be branding on the MCL33 that will be launched on Friday.

“Brazil’s passion for Formula 1 is legendary and the country has produced some of the most iconic names in Formula 1 history,” McLaren executive director Zak Brown said. “We are delighted to deepen our relationship with Brazilian F1 fans through our partnership with Petrobras, a flagship brand for the nation. Petrobras is an ambitious organization and we look forward to McLaren being an accelerator and enhancer in their brand-building efforts.” 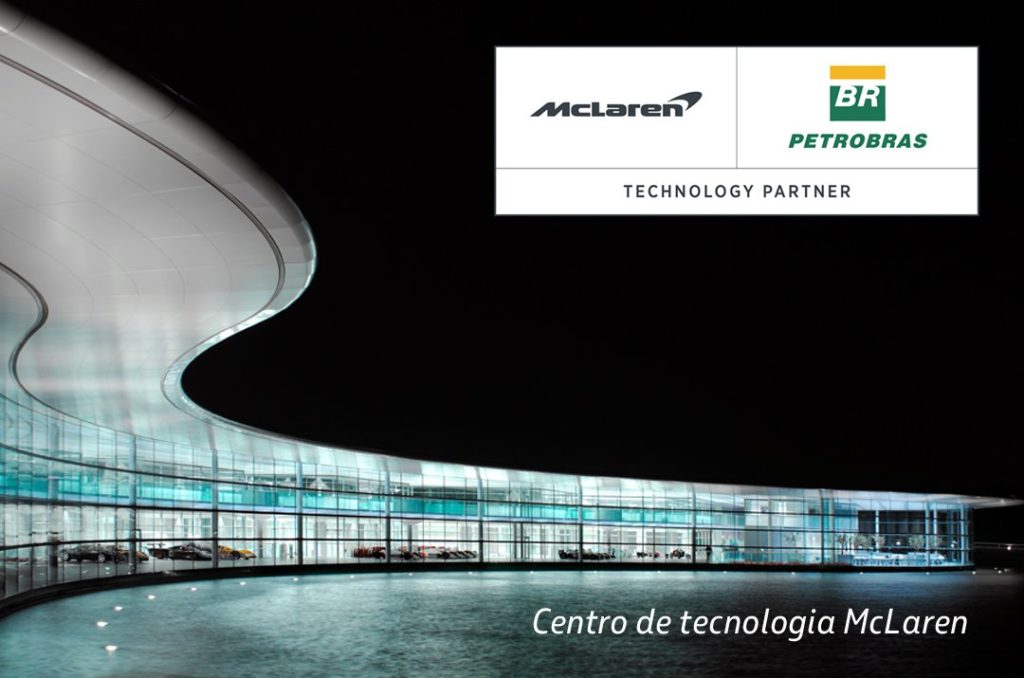 This year will see Petrobras develop products specifically for McLaren, ready for implementation next season. The announcement comes with the Brazilian company having been out of Formula 1 for a year following the end of its deal with Williams at the end of the 2016 season, and McLaren racing director Eric Boullier says it is a partnership of major significance.

“The effective development of the fuels and lubricants we race is a mission-critical contribution to our primary objective of success in Formula 1,” Boullier said. “Petrobras is already highly experienced and successful in Formula 1 and we are extremely impressed by the resources and specialists at their disposal.

“The CENPES research and development facility in Rio is world-class and has quickly demonstrated to McLaren, and our engine partner Renault, its capability to deliver the best. We look forward to a long and highly successful partnership with Petrobras.”