The Roar Before the 24 and Rolex 24 At Daytona are providing Will Owen with a perfect opportunity to re-introduce himself to the American motorsports audience.

The 22-year old Texan had been working his way up the American open-wheel ladder through Mazda’s Road to Indy since 2013 – winning a USF2000 race at Indianapolis Motor Speedway in 2014 – before taking a detour to Europe a year ago. Competing in the ELMS for United Autosports, Owen won races at Silverstone and the Red Bull Ring en route to finishing second in the championship, in addition to placing fifth overall and fourth in LMP2 at the 24 Hours of Le Mans.

Owen is set for another year in the ELMS. But first, he’s eager to join United Autosport at the Daytona classic, co-driving the No. 32 United Autosports Ligier JSP217 LMP2 with Paul Di Resta, Hugo do Sadeleer and Bruno Senna – a team car to the No 23 Ligier of Formula 1 great Fernando Alonso, Phil Hanson and Lando Norris. 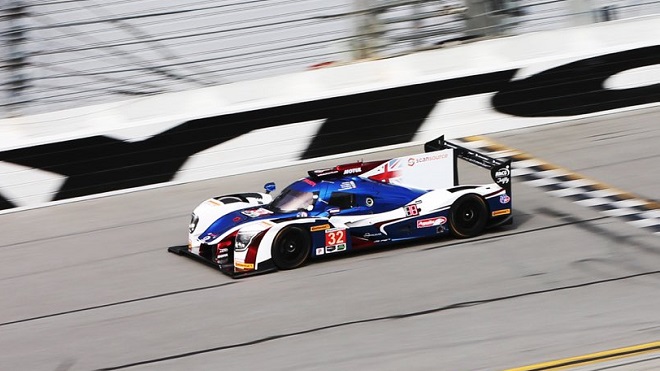 “The Rolex 24 will be like a re-introduction,” Owens said. “I’m running with a lot of pretty big names here at United, so I’m kind of flying under the radar a little bit. My plan is to over-deliver on the track, and maybe re-introduce myself that way. There’s a guy from Texas on the team, among people from Brazil, Scotland, Spain and all that. Texas needs to be re-introduced too.

“This will be my first Rolex 24. It’s nice to be at a place with a lot of American racing heritage – and endurance racing heritage. And the track’s pretty awesome, too.”

Owen’s American career began with Formula Mazda in 2013, followed by USF2000 in 2014 and the Pro Mazda Championship Presented by Cooper Tires the following year, finishing fourth in the 2016 championship.

“I had a real good time racing in the U.S. on the Road to Indy,” Owen said. “I learned a ton, about how to go fast in general and racing skills, and I met a lot of great people and raced with awesome things. Then I decided that it was the right time to go sports car racing, and I could learn a different set of skills.”

Driving a Ligier JSP217 Gibson in Europe, Owen claimed two victories and three podiums in eight races, in addition to joining the team in its first appearance at the 24 Hours of Le Mans.

“A lot of that is due to United Autosports, because I got paired up with such an amazing team that was able to teach me everything I needed to know,” he said. “Being with Filipe Albuquerque, he was able to teach me how to set up a car properly and how to manage a race, take care of your equipment. All those skills are really important. Now I feel really well prepared for this year. We’re going to go back for the championship.”

Winning the ELMS crown is currently Owen’s main focus. Eventually, though, he would enjoy returning to American competition.

“My aim is definitely to come back and race in the States at some point,” Owen said. “There are definitely a lot of great opportunities in Europe, but it would be nice to race at home and not have to travel back and forth.” 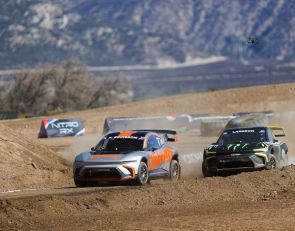