It marks the first WeatherTech SportsCar Championship collaboration between Peterson and Saavedra, who’ve worked together in IndyCar for many years. They embark on a Prototype campaign that will see the No. 52 carry naming and branding from Peterson’s Automatic Fire Sprinklers business. 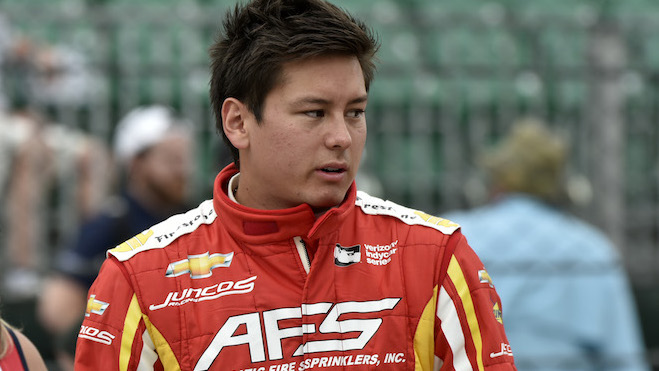 The union also brings a pair of Californian racers together in Peterson and PR1 co-owner Bobby Oergel, along with Ray Mathiasen, to put a pair of talented Colombians on the Prototype grid. The AFS/PR1/Mathiasen team has signed teammates to join Saavedra and Yacaman for the Rolex 24 at Daytona and other North American Endurance Cup rounds, and they will be named at a later date.

“I’m really happy to welcome Gary and the boys into the team,” Oergel told RACER. “Our partnership is coming together a little later than I’d hoped, and I’d have loved to been out testing a few times already with everyone, but we’ll do our best to get up to speed with Sebastian and Gustavo right after the holidays at the Roar Before the 24.”

Peterson is investing his full efforts in IMSA, and also plans to keep his eyes open for future IndyCar opportunities.

“We selected the drivers in order to aggressively compete and run the entire schedule and contend for a championship,” he said. “I look forward to learning as much as possible this coming season and helping everywhere I can. Everything came together so quick with the efforts of all parties working towards the goal of building a great team.

“I still have my IndyCar and the equipment so I’m not closing the door on the IndyCar Series just yet. They have treated me very well and I have so many friends there, it will be tough not to be all together at the races. However I look forward to making just as many new friends with this series.”

Of the two, Yacaman has been a regular in DP and LMP2 machinery while Saavedra, whose open-wheel career includes stints with Bryan Herta Autosport and Chip Ganassi Racing, among others, will make his Prototype competition debut at Daytona.

“I’m very excited with this new chapter in my career, and very honored and humbled to be a part of building this new organization together with Gary Peterson and Bobby Oergel,” Saavedra said. “It’s something that has been in the works for two years now and making it a reality is definitely one of the highlights of my career. I’m looking forward on the whole concept of Team Colombia and building a very strong alliance and performance team in what will be a very competitive season in the IMSA WeatherTech SportsCar Championship.”

Teaming up with Saavedra is a perfect scenario for Yacaman, and he expects to shorten his friend’s learning curve. 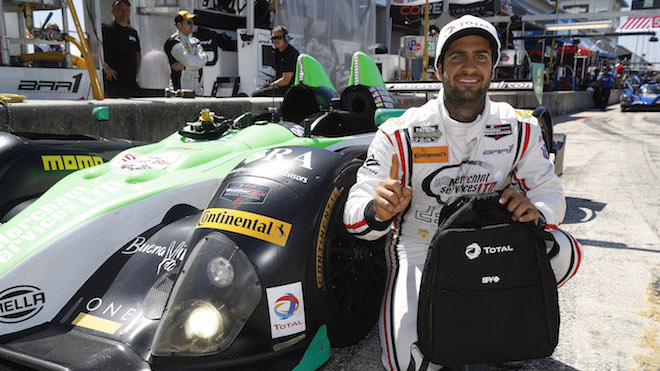 “I am delighted to be a part of this new adventure, and even better to have Sebastian as my teammate,” he said. “It’s the first time two Colombian drivers work together for one common goal, we will be an example for many generations to come. Seb comes from IndyCar where you need to drive at the very limit and push very hard every lap so I am looking forward to learning something from him on that side.

“On the same token, I have a lot of experience in endurance racing and really understand it well, I know when to push and when to take a step back so I hope I can pass along what I have learned in the past five years to him. For me it’s also very special to be back in a Ligier and working with Onroak Automotive as I have had a lot of success in the past with this manufacturer. I really look forward to build upon where we left off two years ago after a great couple of season in IMSA and WEC.”