A multitude of champions were decided in the Northern Conference by just a handful of points. The difference between the Champion and runner-up in GT-3 came down to eight points separating two Mazda RX-7s, with George Cichon Jr. taking the title over Phil Lasco. Super Touring Under was decided by a half-dozen points, with Mark Crellin winning out in his Nissan 200 SE.R over Charles Tobel in a Pontiac Solstice. Then in GT-2 it was a five-point spread that gave Timothy Gray and his Ford Mustang the victory over Jonathan Start’s Dodge Viper. And Gray was able to accomplish that feat without a single Northern Conference win this year, but did compete in 10 of the Conference’s 12 rounds. 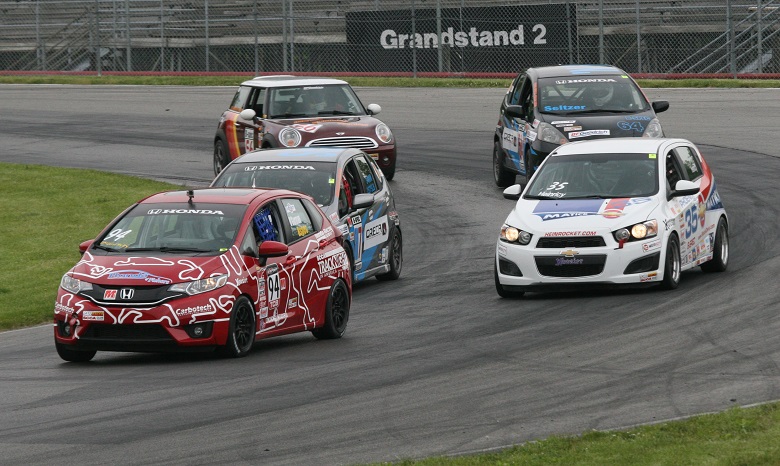