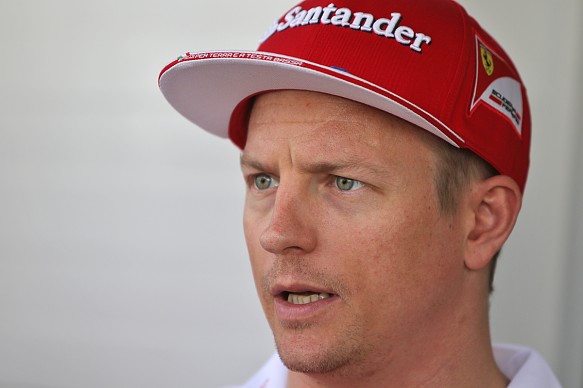 Ferrari president Sergio Marchionne believes Kimi Raikkonen needs to prove he is worthy of a contract extension for 2017 if he wants to remain in Formula 1.

Raikkonen’s F1 future has been in the spotlight in recent weeks, with Ferrari in no hurry to resolve who will drive alongside Sebastian Vettel next season.

Speaking to Italian publication La Gazzetta dello Sport, Marchionne called on Raikkonen to perform “like the world champion he is.”

“We are under no illusion with Kimi, his stay at Ferrari depends on the way he races,” he said. “He really needs to show he deserves a Ferrari, otherwise I would think that to leave is his choice. If we can’t give a positive contribution then it’s not worth staying, and Kimi knows that.

“So, either he races like the world champion he is, otherwise … But I’m confident he will. Let’s support him.”

Ferrari is 81 points behind Mercedes in the constructors’ championship and is yet to win a race in 2016, with Red Bull beating it to victory at Barcelona when Nico Rosberg and Lewis Hamilton clashed.

Having set high hopes after making a big step forward in 2015, Marchionne conceded its SF16-H is not making life easy.

“Their secret is the car’s stability,” he said of Mercedes. “The Ferrari SF16-H came to being with new ideas compared to 2015. On paper, when it was designed, it had an aesthetics and engineering beauty that, once on the track, had different behaviour from what was expected. We are trying to tame the car in order to understand what it needs to be productive on the performance level. 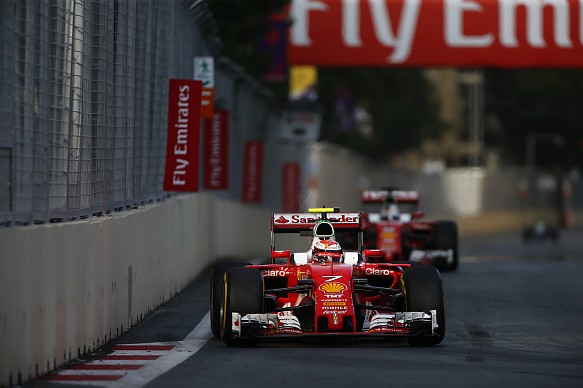