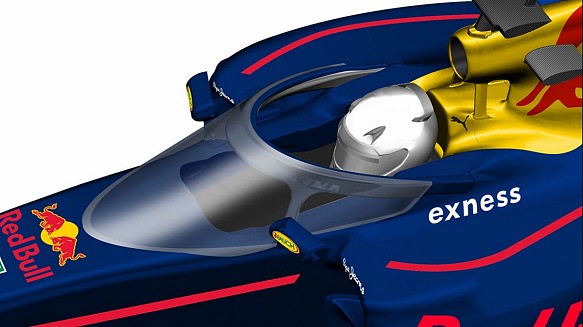 Red Bull may try its Formula 1 cockpit protection device at some point over the Russian Grand Prix weekend, according to team principal Christian Horner.

The team has developed a system it believes is a far more elegant solution, and more in keeping with F1, than the halo device seen on the Ferraris during pre-season testing. Initially, Horner had suggested his team’s design would likely make its debut at a demonstration event later this month, but the team is now considering giving it a more high-profile airing during the Sochi F1 event should a test next week prove successful.

Grand Prix Drivers’ Association chairman Alex Wurz recently told Autosport any device has to prioritize safety over looks. Horner feels his team’s system ticks both boxes, adding: “I think the canopy offers a bit more protection because it does have a windscreen. It’s a more elegant solution.

“We believe there’s better visibility and it’s a more elegant solution to the brief, rather than the boomerang thing that is the halo.”

The FIA has made it a priority a cockpit protection solution is found and on all cars for 2017. 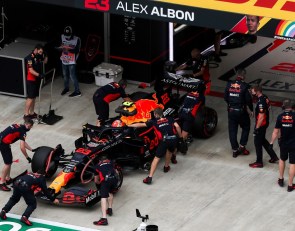