American actor Robert De Niro is to play Enzo Ferrari in a upcoming feature film chronicling the life of the iconic sports car and racecar builder, according to Italian newspaper Il Messaggero.

“It is an honor to tell the life of an extraordinary man who revolutionized the world of motorsport,” the paper quotes De Niro, 71, as saying. “The film will go into production soon, mostly in Italy, and has absolute priority over all my other projects.”

The docudrama is set to be produced by Triworld’s Gianni Bozzacchi and De Niro’s production company TriBeCa Film, and is expected to cover the period from 1945 to the 1980s (Ferrari died in 1988 at the age of 90).

Il Messagero reports that De Niro would like Clint Eastwood to direct it, and the script would be written by Stephen J. Rivele and Christopher Wilkinson, who wrote the script for Oliver Stone’s docudrama “Nixon.” 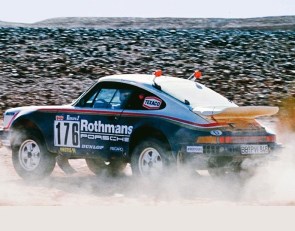 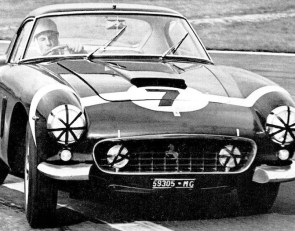