Ahead of the Pirelli World Challenge Series season finale this weekend at the Foametix Grand Prix of Houston, the series  announced the addition of a new sportsman GT-A driver classification for 2014. The new classification will recognize gentlemen drivers competing in GT, and the winner will receive the Sportsman Cup.

“As we continue to lead the North American sports car racing marketplace in car counts, fan involvement and partnership growth we are pleased to make the announcement of our development of a new driver classification, GT-A in our top tier GT class of the Pirelli World Challenge Championship Series,” said Scott Bove, president and CEO, WC Vision. “With the addition of the newly approved GT3 cars and our ongoing alignment with global motorsports initiatives, this was a natural leadership decision and investment for us to make in our drivers.”

“Given the increased interest in our GT Class and in recognition of our talented racers in the class we plan to develop a GT-A driver category similar to the FIA “Bronze” classification,” added Pirelli World Challenge Competition Director Geoffrey Carter. “The new class is a result of competitor feedback and gives GT-A classified drivers additional opportunities for exposure and growth.”

Starting next year, GT-A drivers will be vying for the Pirelli World Challenge GT-A Sportsman Cup presented by B.R.M Chronographes. The winner of the cup will also be awarded a championship chronograph from B.R.M.  Additionally, drivers competing in GT-A will be recognized at each event with a separate victory circle celebration and purse. An announcement covering more details of the new classification as well as an outline of the full 2014 Pirelli World Challenge racing schedule will be made before the SEMA Show next month, series officials said. 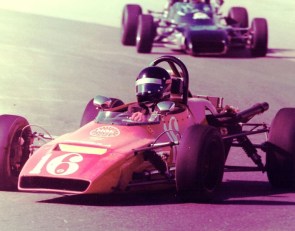 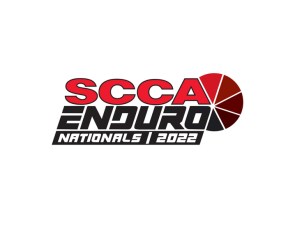 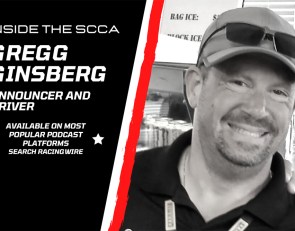