Red Bull Racing has been handed a fine of $7 million and docked car development time by the FIA in its Accepted Breach Agreement (ABA) as punishment for breaching the Formula 1 budget cap.

After weeks of discussions about the breach, Red Bull has entered into the ABA rather than taking the matter to the Cost Cap Adjudication Panel, and details now show the overspend was 1.6%, but the FIA accepts it would have been under 0.4% had Red Bull filed a permitted tax credit correctly.

The $7m fine is excluded from the cost cap moving forward, but more penalizing for Red Bull is the fact it will have its wind tunnel and computational fluid dynamics (CFD) time reduced over the next 12 months.

The reduction is 10% of the percentage used to calculate the team’s development time for next year, with the constructors’ champions set to receives just 70% of the current limit — that stands at 40 runs per week — as part of a sliding scale to give those at the bottom of the championship additional development time. So the penalty means Red Bull is due to have that number cut to 63% over the next 10 months.

Announcing the punishment, the FIA Cost Cap Administration stated that Red Bull “acted cooperatively throughout the review process and has sought to provide additional information and evidence when requested in a timely manner, that this is the first year of the full application of the Financial Regulations and that there is no accusation or evidence that RBR has sought at any time to act in bad faith, dishonestly or in a fraudulent manner, nor has it willfully concealed any information from the Cost Cap Administration.”

There were 13 areas in total where the FIA found adjustments needed to be made to Red Bull’s accounts, including catering costs, sick pay and the value of unused parts that RACER understands exceeded $1m. Specific figures for every single area were prohibited from being released due to data protection laws. 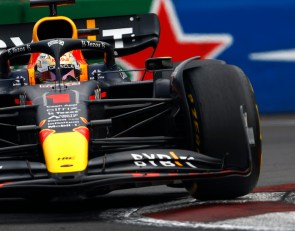 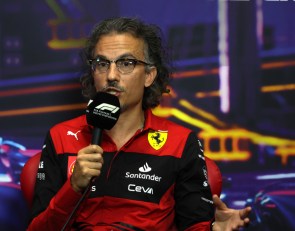