Pictured above: Rick Mears (left) is interviewed by RRDC President Bobby Rahal at the gala.

Four-time Indy 500 winner Rick Mears was honored by the Road Racing Drivers Club in front of a capacity crowd at the April 7 RRDC Evening with Rick Mears Presented by Firestone. The audience included auto racing dignitaries, corporate executives and champion racers, and was held prior to the running of the 47th Acura Grand Prix of Long Beach at the Hilton Hotel.

In attendance were representatives from the NTT IndyCar Series, the IMSA WeatherTech Sports Car Championship and other vintage, amateur and semi-professional series. It was the RRDC’s 12th annual banquet honoring auto racing’s most influential leaders as the organization itself celebrates its 70th anniversary. Originally scheduled for 2020, the event was postponed for two years due to the pandemic.

On behalf of Firestone Racing, which has been the presenting sponsor of the RRDC “Evenings” for 11 years, Lisa Boggs, Director, Bridgestone Americas Motorsports, said, “I guess the third time is really the charm. Rick is legendary. One of the best to ever pilot an Indy car. But it’s really his grace and kindness to the fans and to everybody in the sport that sets him apart. That’s what a legend really is.” 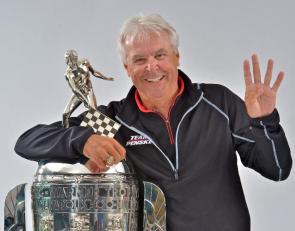 Mears to be honored by RRDC in Long Beach 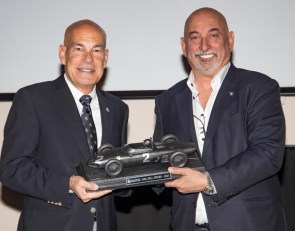