W Series, the international single-seater championship for female drivers, has confirmed its driver line-up for the 2022 season, which will include  American Chloe Chambers.

Following pre-season tests at the Inde Motorsports Ranch in Arizona and at the Spanish Grand Prix circuit in Barcelona, Chambers was one of nine drivers selected by W Series Racing Director Dave Ryan to join the eight women who qualified automatically for season three by finishing in the top eight in the 2021 championship standings.

Chambers started racing karts at the age of eight and went on to win multiple national titles before making her US F4 Championship debut last year. She joins four other drivers – Tereza Babickova from Czeck Republic, (18), Emely De Heus of the Netherlands (19), Bianca Bustamante of the Phillipines (17) and Juju Noda of Japan (16) – who will make their W Series debuts this season, when W Series will stage support races at eight Formula 1 Grand Prix weekends, starting in Miami in May.

The 17 drivers confirmed for the 2022 W Series season are as follows:

Highlighting W Series’ mission to create opportunities in the highest levels of motorsport for as many women as possible, the 18th and final slot on the 2022 grid is left open to give valuable racing experience to a pool of reserve drivers who have shown promise during previous W Series seasons and test events. The roster of 2022 reserve drivers will be announced in due course. 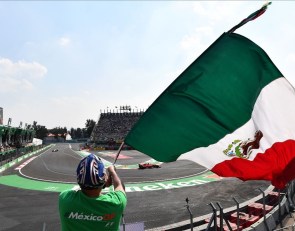 W Series to race with F1 in US and Mexico 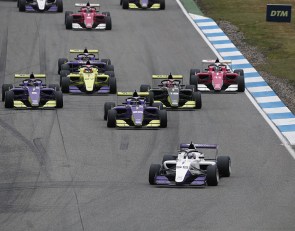 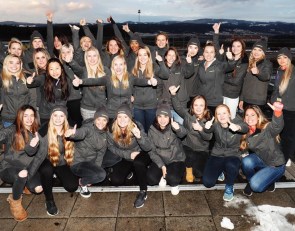