Sullivan, Dallenbach to be inducted into IMS Hall of Fame

Sullivan, Dallenbach to be inducted into IMS Hall of Fame

IndyCar stars Wally Dallenbach and Danny Sullivan (pictured above at Indy in 1988) are the 2022 inductees into the Indianapolis Motor Speedway Hall of Fame, and will be feted at the 2022 Induction Ceremony and Indianapolis 500 Oldtimers Dinner hosted by the IMA Museum and Indy 500 Oldtimers on Thursday, May 26, in downtown Indianapolis.

The two were chosen from a ballot of 14 nominees by a distinguished panel of more than 140 auto racing journalists, participants, and historians.

“The IMS Hall of Fame voting panel has selected two outstanding honorees for this year,” said Joe Hale, President of the Indianapolis Motor Speedway Museum, which houses the Hall of Fame. “Wally Dallenbach’s success on the track as a driver led him to be a champion for driver safety as an official. Danny Sullivan had an impressive career as a driver and what sticks with many of us is his memorable win at the 1985 Indianapolis 500.” 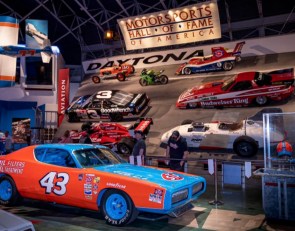 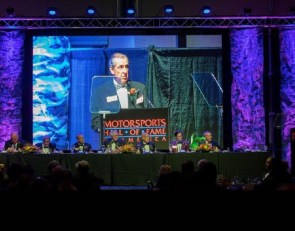 Stars were out at the Motorsports Hall of Fame induction double