The May 23 Amelia Island Concours will feature a special class dedicated to Chevy power, and will also offer a May 21 seminar hosted by Ray Evernham with panelists George Follmer, David Hobbs, Brian Redman, Herb Fishel and Dale Earnhardt Jr.

Known for its 11 Indy 500 victories and 24 Daytona 500 wins, Chevy’s small blocks, big blocks and dedicated pure racing engines set records dominating practically every type of American motorsport for more than half a century.

Chevy’s small block V8 of 1955 is the elegantly simple engineering masterpiece that gave an almost effortless mobility to generations of American families. It also inspired and drove hot rodders and race car builders. Chevy small block power even sat on the front row of the Indy 500 (1981), outran the fabled Offys on America’s dirt tracks and ruled NASCAR’s high banks, short tracks and road courses. (The fuel-injected Chevy small block was so dominant in NASCAR racing during 1957 that it was banned.)

Read more about the program at VintageMotorsport.com. 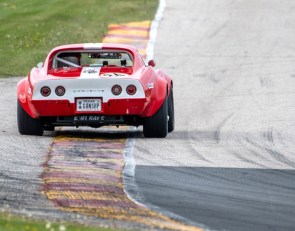 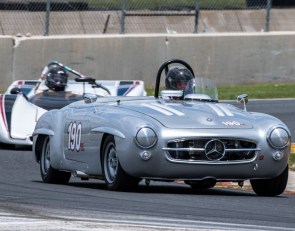 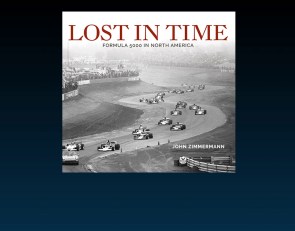