The Week In IndyCar, April 28, with Will Power

The Week In IndyCar, April 28, with Will Power

This edition of The Week In IndyCar guest show features Team Penske’s Will Power using listener-driven comments and questions covering a variety of topics submitted by fans via Twitter, Facebook, and Reddit.

Of the many items explored, Power dives into the strong start to the year in his No. 12 Chevy, having Scott McLaughlin on the team, what he thinks of St. Petersburg winner Colton Herta, which animal he’d ride onto the Indy 500 driver intro stage, and more. 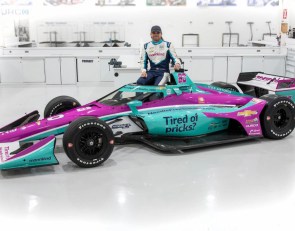