Steve Letarte will fill in for Spire Motorsports this weekend at Homestead-Miami Speedway and serve as Corey LaJoie’s crew chief.

Letarte is a consultant for the team in addition to his analyst role with NBC Sports. He’ll climb back atop the pit box because Ryan Sparks, LaJoie’s primary crew chief, is sidelined for this weekend’s Dixie Vodka 400 due to COVID-19 protocols. Two other unidentified team members will also be inactive for the the same reason, according to a statement posted by the team on Twitter:

Letarte is a 15-time winner in the NASCAR Cup Series. He last called a Cup Series race in 2014 when he was the crew chief for Dale Earnhardt Jr. at Hendrick Motorsports (pictured above). Letarte moved on from the role after the season was over to join the NBC Sports broadcast booth. 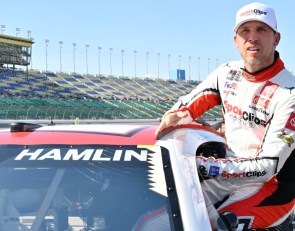 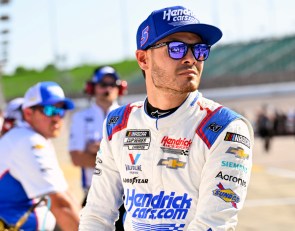