All counts against three of four defendants in Derek Daly’s defamation lawsuit were dismissed earlier this week but Daly’s attorney claims the war is far from being over.

Emmis Communications, the Indianapolis Colts and on-air personality Joe Staysniak were absolved of Daly’s charges they conspired to hide the facts behind comments in 2018 that cost Bob Lamey and Daly their jobs in Indianapolis.

Emmis CEO Jeff Smulyan issued a statement: “I am pleased with the judge’s order dismissing the claims against Emmis and Big Joe.”

The defendants had asked Judge Tim Oakes to dismiss the charges with prejudice, which meant the trial would have been over, but his ruling was “without prejudice,” which means it can still be appealed.

“This lawsuit is far from over, we will either appeal the judge’s decision or amend our complaint,” said Daly’s attorney Tim Stoesz. “We do not intend to let Emmis Communications off the hook.”

Daly claims that on Aug. 14, 2018, Lamey – while still working as a Colts broadcaster – recounted a story off the air to Staysniak and attributed racially inappropriate comments made in the story to Daly. The story was overheard by Emmis employee Sharlene Birdsong, who complained to Emmis management. Daly has always maintained that Lamey recounted a story that was not accurate and did not properly put Daly’s use of the n-word in context.

During a WIBC interview with Larry Henry in May of 1983, Daly explained he was a foreign driver now in America, driving for an American team, with an American crew, and with an American sponsor—and that if things did not go well, he would be the only ‘(n-word) in the wood pile’.” His comment caused an immediate uproar from people listening in Gasoline Alley as they warned him of the volatility of that word. Daly apologized and said the phrase had been an Irish colloquialism, and was not intended as a racial slur.

In February of 2019, Daly sued WISH-TV and its then-parent Nexstar Media Group over his firing after losing several speaking engagements. Daly’s suit says Birdsong contradicted what Lamey and Staysniak said in their depositions in his case against Nexstar. Birdsong testified that Lamey told Staysniak that the phrase Daly used was “there aren’t any (n-words) in this race,” the suit says.

Daly’s lawsuit claims that depositions given by Lamey and Staysniak contradict Birdsong’s deposition. Both men testified that Daly used the phrase, “I’ll be the (n-word) in the woodpile.”

According to the suit, Birdsong’s attorney said there was now an agreement between Birdsong and Emmis that prevented Birdsong from disclosing certain information and answering certain questions about the events of Aug. 14, 2018, and thereafter.

Daly also has a recorded admission of Lamey saying that what Birdsong reported Daly said is true, and not what Lamey said in the deposition. That recording, Daly said, was made during a lunch he and Lamey had at Rick’s Boatyard on Dec. 18, 2019.

Daly, 67, claimed in the lawsuit that Emmis officials, Lamey and Staysniak lied “to protect Lamey from a defamation lawsuit and to protect Staysniak from damages to his business reputation, which would have been a result of a truthful re-telling of the events of some 35 years earlier.” 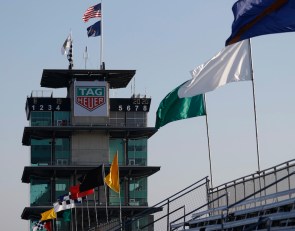 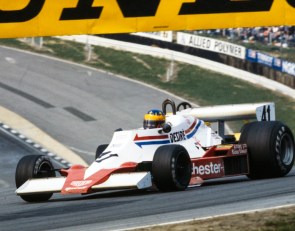 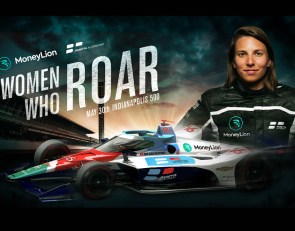