It’s Part 1 of the Week In IndyCar Listener Q&A show, using listener-driven questions submitted via social media, with our new format of answering about an hour of prioritized submissions for those with limited time to listen, before moving into overtime to handle the majority of the remaining questions. 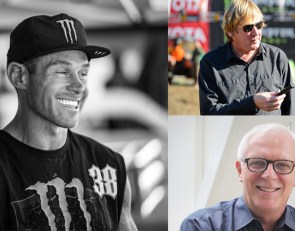 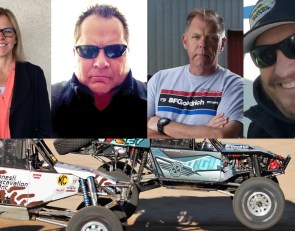