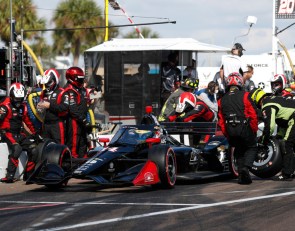 Jenson Button has joined the Extreme E ranks as owner and driver of the new JBXE team. “JBXE has been a long time coming and I’m both (…)