Improperly mounted ballast on the Nos. 32 and 43 cars have resulted in the suspension of crew chiefs on both teams and a 10-point penalty.

Corey LaJoie, driver of the No. 32 Go Fas Racing Ford Mustang, and Darrell Wallace Jr., driver of the No. 43 Richard Petty Motorsports Chevrolet will also have to start at the rear of the field in the Foxwoods Resort Casino 301. The loss of 10 points is in both driver and owner standings. Wallace had drawn the 15th starting position. LaJoie was to start 33rd.

Crew chief Ryan Sparks will be replaced by Roy Gangdal, an engineer on LaJoie’s team. It will be a group effort from the Petty team in replacing crew chief Jerry Baxter.

NASCAR will issue a full penalty report early next week. 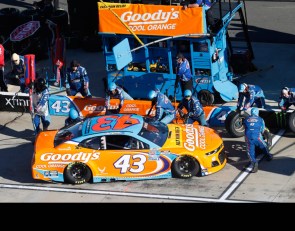 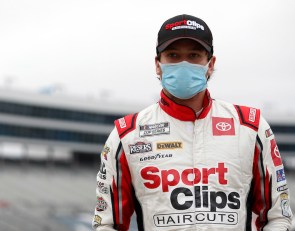