A car raced in period at road courses including Road America, Laguna Seca, Mid-Ohio and Watkins Glen sold for $236,500 at Mecum’s March 11-14 Glendale auction to grab fifth place among the top 10. The car’s fabricator was John Collins, a member of the 1966-1967 Ford GT40 Le Mans-winning program.

Check out the rest of the top sellers, led by Sebastien Bourdais’ 2017 Ford GT Competition Series car, one of three remaining cars in the series, at VintageMotorsport.com. 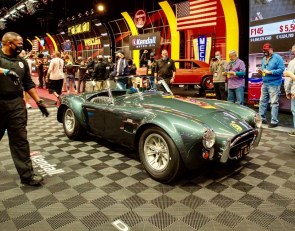 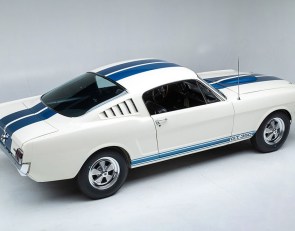 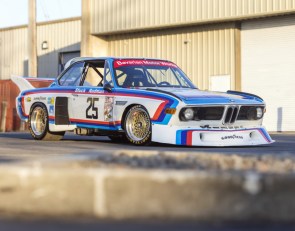 Road to Indy 37m ago