Sportscar Vintage Racing Association (SVRA) announced today that Lucas Oil Products, one of the most revered brands in motorsports, is now the “Official Oil of SVRA.”

“It’s hard to imagine another company that has a bigger footprint in the motorsports landscape than Lucas Oil,” said SVRA’s CEO Tony Parella. “Whether it’s sprint cars, late models, their pro pulling league, motocross, off-road, or the NHRA U.S. Nationals at Lucas Oil Raceway, Lucas is into all facets of racing, especially in the grassroots realm. They also sponsor dozens of champion racers in every form of North American motorsports. SVRA is honored to be among such company.”

“We’ve been watching SVRA grow and redefine vintage racing through their national platform on America’s greatest road courses,” said Tom Bogner, Director of Motorsports, Lucas Oil Products. “By bundling their hundreds of vintage cars spanning over one hundred years under their SpeedTour banner with Trans Am and International GT, they bring a unique and compelling package to the industry as well as fans. We are very much looking forward to creating value to all parties involved with this sponsorship.”

Lucas Oil prides itself on its commitment to grassroots motorsports that affordably and effectively deliver a massive pool of loyal customers. Lucas engages hundreds of millions of consumers in real-time via more than 300 events in over 35 states annually. Events are presented through over 300 hours of national television coverage on major networks such as CBS, CBS Sports Network, and MAVTV. Lucas’ reach not only includes every form of American motorsports but also extends into other fields, such as industrial equipment, heavy-duty trucking, boats, and other marine equipment, hot rods, classic cars, and everyday car care. 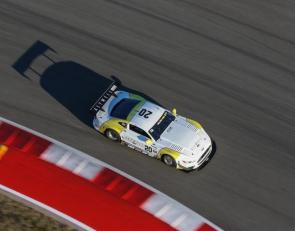 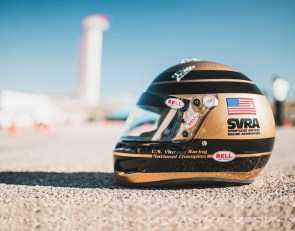