The 2019 NASCAR Cup Series season could not have gone better for Toyota. In addition to claiming its third manufacturer and driver title, Toyota went to victory lane 19 times courtesy of Joe Gibbs Racing. TRD president David Wilson is naturally enjoying the success, but he is also reminding his staff that it is not always going to be this easy.

Wilson also acknowledges, on the 100th episode of The Racing Writer’s Podcast, that it didn’t seem imaginable at one time. Toyota had a rough entry into the sport back in 2007 with one of its teams involved in a fuel scandal at Daytona and others failing to qualify for races throughout the year.

“The success and the degree of success, how truly special that is, can’t be fully realized without the challenge and the heartache — and the agony — that came before,” says Wilson. 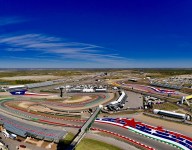 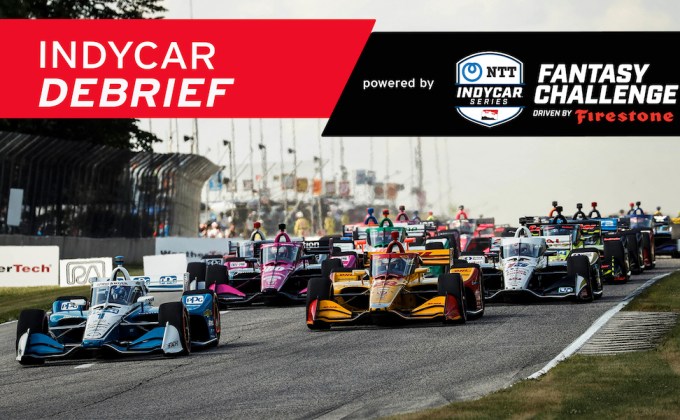