At its Sept. 28 Demo Day, the Simeone Museum in Philadelphia, Pa., will explore Nuvolari’s life and legacy — an event not to be missed if you are on the East Coast this weekend.

Vintage Motorsport.com’s Cyndi Paceley has all the details HERE. 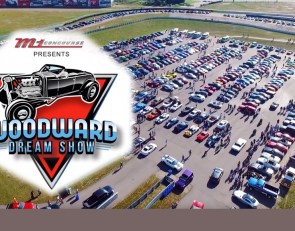