SAFEisFAST: The Secrets to Winning The Indy 500

SAFEisFAST: The Secrets to Winning The Indy 500

Simon Pagenaud has long been a contributor to SAFEisFAST tutorials. And now that he has an Indy 500 victory under his belt, he’s been kind enough to reveal some of his secrets on the online resource for young racers presented by Honda.

When you’re leading the 500, the final laps feel like you’re in a pressure cooker — and Pagenaud kept his cool all the way.

How did he do it? Take a look — there’s a lot to be learned from this short video. 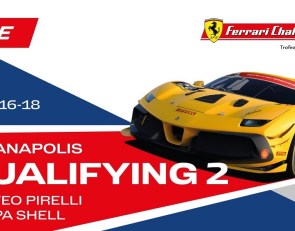