The Harding Steinbrenner Racing team continues to draw interest from drivers seeking a seat for the Indy 500. Team manager Brian Barnhart says the inquiries are appreciated, but there’s only one scenario where HSR would run a second car alongside rookie Colton Herta in May.

“It’d put it at about 99.8 percent not happening,” Barnhart told RACER. “Unless someone walked up and gave us a million-and-a-half dollars, it’s not expected to happen, and nobody I know is looking to spend that kind of money.

“Honda has said they would make a second engine [lease] available to us if we had someone to run, even though the deadline has gone by; but we told them we don’t expect to be two cars for the Speedway.”

Already a winner at Circuit of The Americas with Herta in the No. 88 Honda, the last two races have been a challenge as mechanical issues at Barber Motorsports Park and a solo crash by the 19-year-old at Long Beach have reinforced Barnhart’s belief the team would be better off sticking with a single entry at Indy.

“We need to focus on the 88 car,” he said. “We’ve had some great success already, but we’ve also had some difficulties, so we’re in a position where it’s smarter to make Colton the only focus for us next month.”

With Juncos also committed to one car rather than two, the projected 37th and 38th entries for the Indy 500 have been erased from the board, leaving 36 as the most likely number to be confirmed. 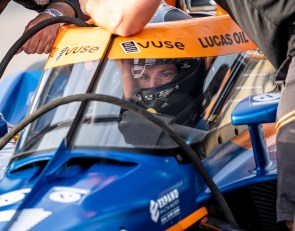 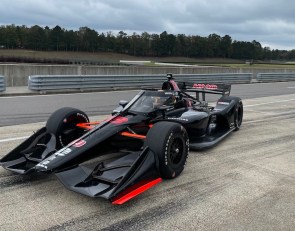 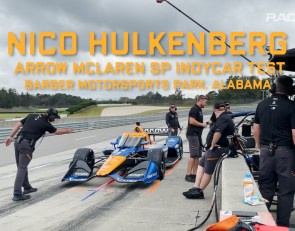 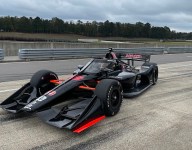