Toyota Gazoo Racing head into the 2018/19 FIA World Endurance Championship Super Season on a high note after putting over 1000 laps under the Michelin tyres of the two TS050 hybrids at The Prologue, the official WEC pre season test. The no SMP Racing lead chase of Toyota in first non-Hybrid LMP1 entry with Vitaly Petrov setting the fastest time for the Russian squad with a 1m37.034s  lap of the 5.8km Circuit Paul Ricard.

The top six non hybrid cars were separated by just 1.2 seconds at the end of the test session, pointing the way for an exciting opening race in Spa-Francorchamps next month.

The LMP2 class saw WEC debutant Pastor Maldonado set the best time at Le Castellet on his endurance racing debut, with a 1m40.771s best in Dragonspeed Oreca-Gibson.  The Signatech Alpine Matmut Alpine-Gibson was second as the French team chase a second LMP2 title in 2018.

Porsche Leads the Battle of the Brands in GTE Pro 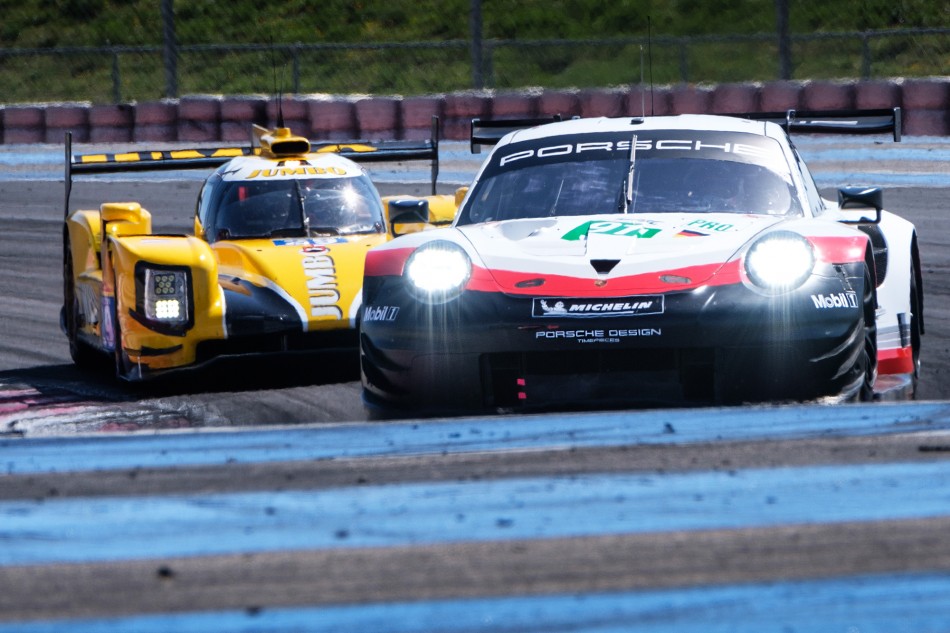 The Porsche GT Team end the 30 hour test session with a 1-2 as No.91 911 RSR heads sister No.92 car.  Gianmaria Bruni set the best time of 1m51.332s as the Italian, who last won the drivers title with Ferrari in 2014, makes his first WEC appearance for the German manufacturer.

The Ford GT’s get closest to Porsche times as No.67 and No.66 Ford Chip Ganassi entered cars are separated by just 0.1s.

The no88 Dempsey Proton Porsche 911 led the way in LMGTE Am as Matteo Cairoli sets best class time in early morning running with a 1m52.936s best.  The no96 Gulf Racing Porsche was second quickest, with the second Dempsey Proton Porsche rounding out top three, just ahead of the no56 Team Project 1 911 to make it a Porsche 1-2-3-4 in the AM category.

The teams and drivers are now set to head to Spa-Francorchamps for opening round of 2018/19 FIA World Endurance Championship ‘Super Season’ on May 5. 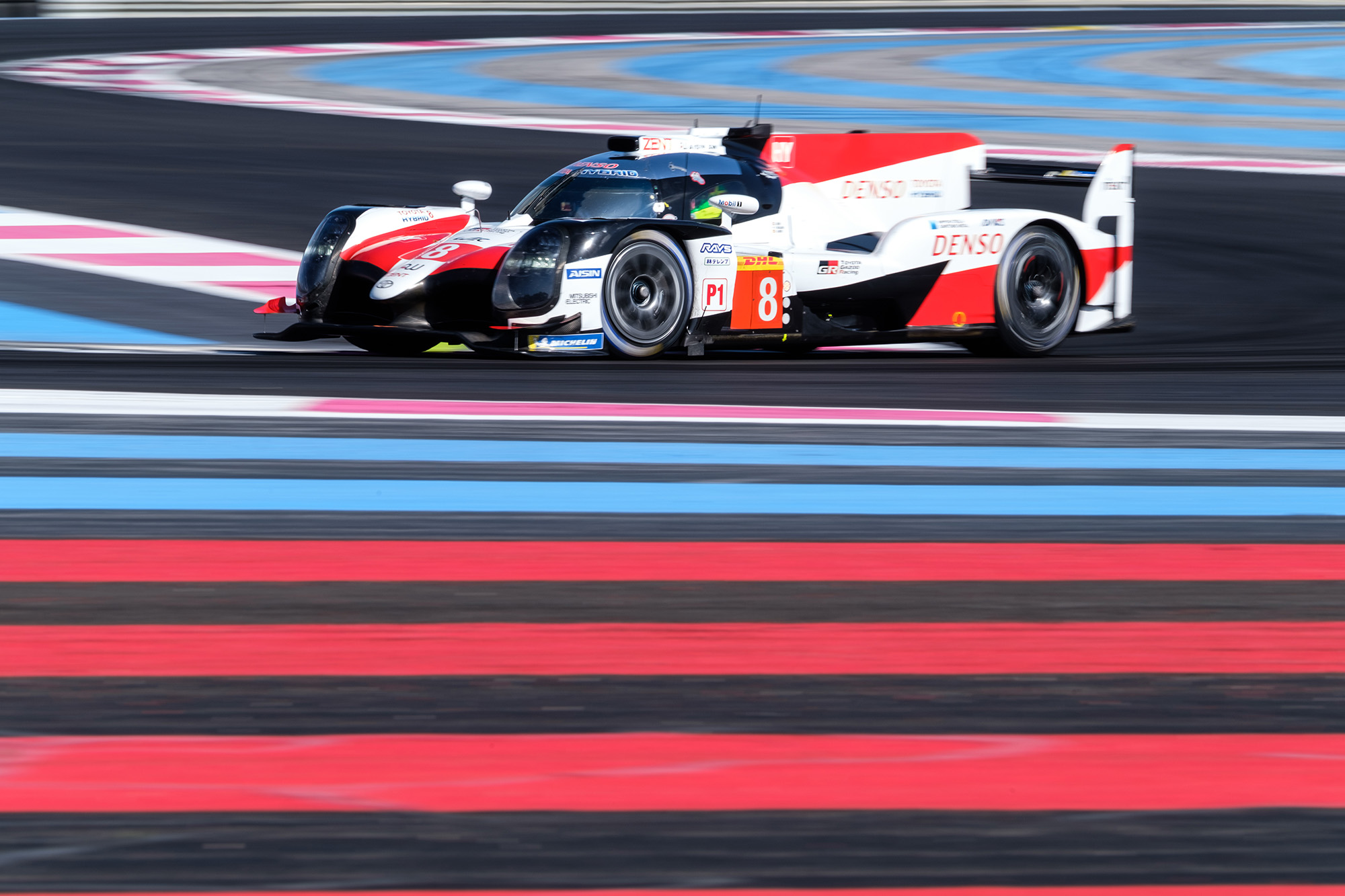