Hyundai’s Dani Sordo heads into the second day of Rally Mexico with a 7.2 second advantage over nine-time FIA World Rally Champion, Sébastien Loeb. The legendary Frenchman has been on a charge this afternoon and won two of the three repeated stages to climb from third to second, capitalising on a great road position on his eagerly anticipated return to the WRC. Kris Meeke has dropped to fourth after two spins and as a consequence Ott Tänak moves into the final provisional podium position.

Sordo spent most of the afternoon managing his tyres and has otherwise had a trouble-free run en route to the overnight rally lead. Battles behind him have been intense and Meeke, taking the stage win, maintained second position after the first of the repeated stages. He then had spins in the following two tests which dropped him to third and then fourth behind Tänak. Loeb’s stage wins are his first since Monte Carlo 2015 and, bar an overshoot in the first stage, he has escaped problems but admitted to being unable to push harder without more seat time.

Behind the top three, Meeke is now 25 seconds adrift of the lead and has Sébastien Ogier on his heels in fifth. The Frenchman also spun in the second stage and is battling to stay ahead of Andreas Mikkelsen, the Norwegian only 1.5 seconds behind after initially overhauling Ogier when he spun. Jari-Matti Latvala was having a much better afternoon after his overheating problems of the morning, but the Finn was then forced to retire the Yaris WRC on the road section after the last mountain stage with an alternator problem. As such, Thierry Neuville moves into seventh, bitterly disappointed to have lost time with a fuel pressure issue in the street stage before the mid leg service. His woes continued this afternoon when he picked up a power steering problem and he is currently the last of the World Rally Car drivers who haven’t been forced into retirement.

Esapekka Lappi has struggled to get into the groove in his first Rally Mexico outing and the Finn then went off the road in the second repeated stage. Fellow countryman Teemu Suninen also retired in the same stage when he suffered front end damage on the Fiesta WRC after hitting an Armco barrier. After their high-speed roll this morning, Eflyn Evans got the car back to service but will not be restarting tomorrow, medics confirming co-driver Dan Barritt suffered concussion in the accident.

Pontus Tidemand has total control of the FIA WRC 2 Championship category and the reigning champion has nearly four minutes in hand to second-placed Gus Greensmith. Tom Williams continues his lonely drive in the WRC 3 category. 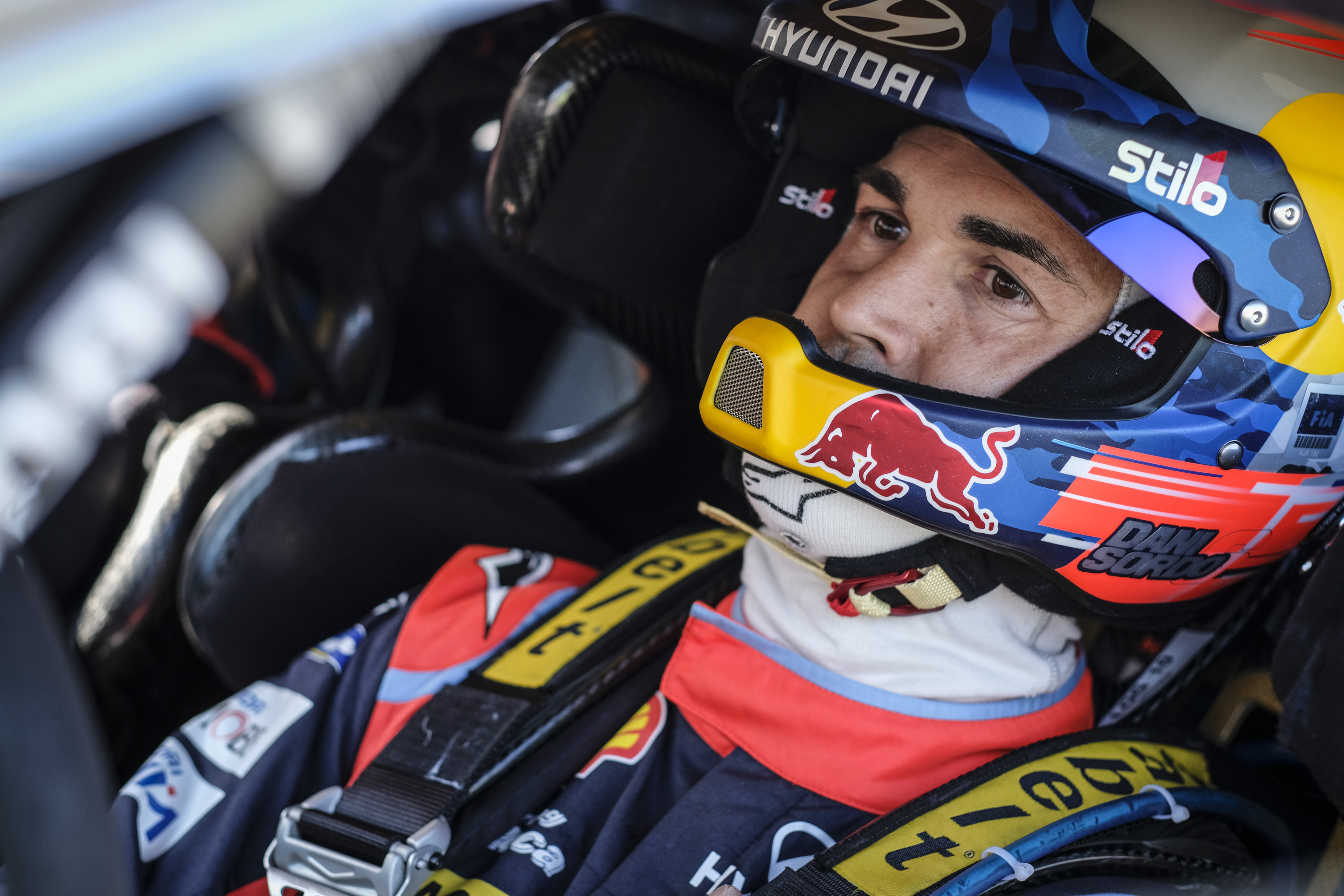