Beginning in late April, the iconic school will hold both 3-Day Introductory, and 2-Day Advanced programs, and a Roos F-2000 Race Day event. The dates became available after the 2017 bankruptcy of the original Skip Barber Racing School.

“Once the primary home of the Skip Barber Racing School, dates and opportunities for other schools were hard to come by,” Bertil Roos President Dennis Macchio said. “Both the track and the school were owned by Skip Barber. Skip sold the school more than two decades ago. With the breakup of the school, the opportunity to run programs at Lime Rock Park was just too enticing.” 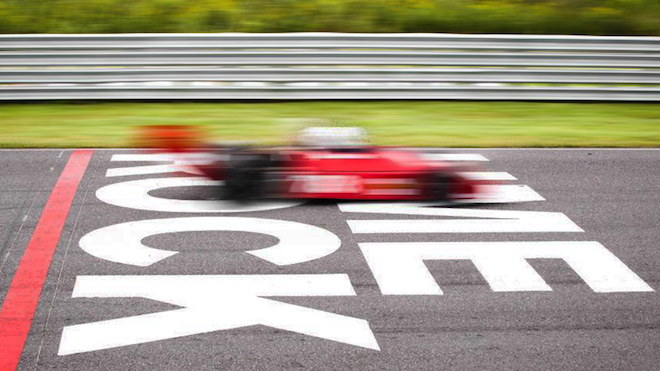 Lime Rock Park is 1.5 miles of up and down dale, a track that looks deceiving simple but is immensely challenging. Almost all of the sport’s greats have raced at Lime Rock from Parnelli Jones, Mark Donohue and Peter Gregg in the 1960’s and 70’s to current drivers like 2016 Indianapolis 500 champion Alexander Rossi and IndyCar series champion Simon Pagenaud.

Earlier in the year, Macchio met with Mr. Barber, still the principal owner of the track, about bringing Bertil Roos Racing School to the historic course.

“Skip welcomed the idea of Roos coming to Lime Rock,” Macchio said. “I’ve known Skip for close to 40 years. He used to rent dates from me when I operated the Bridgehampton Race Circuit. Seems like we’ve come full circle.”

To enroll in the 2018 programs at Lime Rock and check out other Bertil Roos programs, where you can receive the same legendary instruction, call 1-800-722-3669 or visit www.racenow.com.