'We've still got a lot to prove' - Dillon

'We've still got a lot to prove' - Dillon

Winning the Daytona 500 was just one race. A superspeedway race at that. Austin Dillon understands as much. Which is why the Richard Childress Racing driver admitted Friday morning that for the next 35 races, he needs to back it up.

“We’ve still got a lot to prove,” Dillon said Friday morning at Atlanta Motor Speedway before climbing back behind the wheel for practice.

Fueling Dillon’s fire are comments he said heard from some of his competitors this week. During an appearance on the Fox Sports 1 show “Race Hub,” guests Brad Keselowski and Chad Knaus said the No.3 team wouldn’t win again this year. 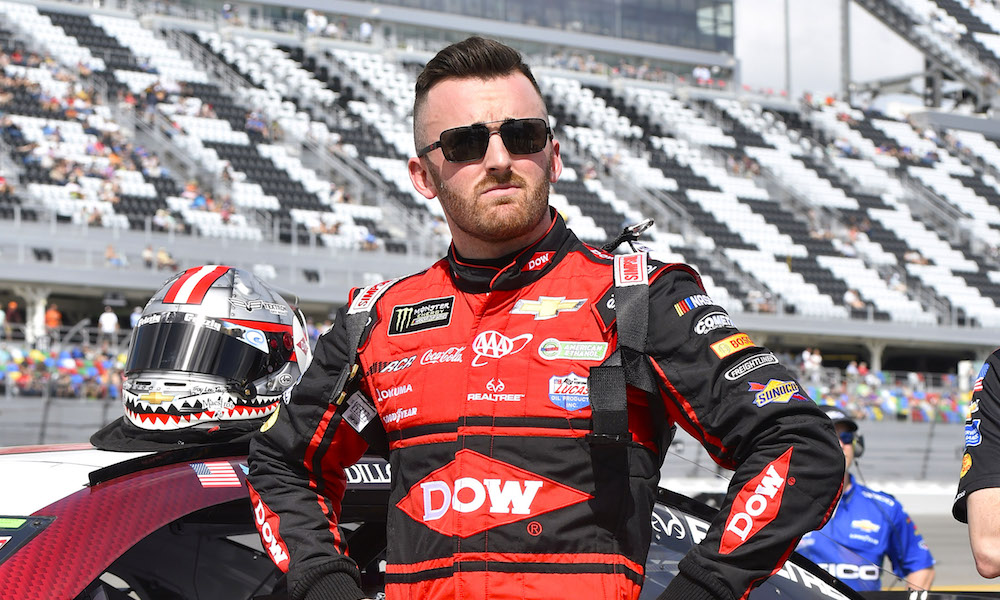 “That was good to hear, something to get me fired up a little bit more, and our team. Get those competitive juices flowing again,” Dillon said. “We’ll keep rocking it however we can. We still have a lot to work on.

“We want to make this Camaro ZL1 good at all tracks; we’re looking forward to that. Been excited about it. It’s [winning Daytona] a great start to the season, definitely gets some momentum going and we just need to keep pounding.”

Dillon also said he needs to “keep knocking them down” because “I guess they don’t believe it yet.” Do so by staying focused, doing his job and working hard. Just go out and prove the doubters wrong, he said.

Yet regardless of what others might be saying about him, whether it’s that the No.3 won’t collect another checkered flag, or that he’s just a one-trick pony, Dillon knows right now he has something everyone else doesn’t – a win. And that can’t be taken away. Between his two career wins, Charlotte and now Daytona, Dillon has led just three laps. However, he is locked into the playoffs for what will be his third consecutive post-season appearance.

Already a Camping World Truck and Xfinity Series champion, Dillon sits in a unique position. He is the only active driver who has a chance to win all three NASCAR national series championships.

It is a feat that has been brought up before, and one Dillon couldn’t help but think about this week. Of course, it would certainly go a long way in solidifying his resume, too.

“That’s my goal, is to be the first to win all three,” Dillon said. “I feel like that would be a heck of an accomplishment and I have thought about it a lot this week.

“After you win a huge race like, what’s next? In my eyes, that’s the next goal. And that is what we need to go to work on hard this year, because we’re already got a great opportunity with the way the playoffs work as far as being locked in.”