I always get excited about the launch of new cars. After months of very little of real substance in the Formula 1 world, seeing the teams unveil their new designs always generates a bit of a buzz.

Knowing that this year’s cars were going to look largely similar to last year’s took the edge off somewhat, so one of the main points of intrigue then became how teams were going to incorporate the mandatory Halo into their designs. We’d all seen the first version, but would it look better once incorporated into a 2018 car?

Well, that depends on the team, and who you ask. On some cars, I really like the integration, and on others I think a lot of work could still be done – even with something simple as matching the car color – to make the cockpit protection device a little bit more visually appealing. 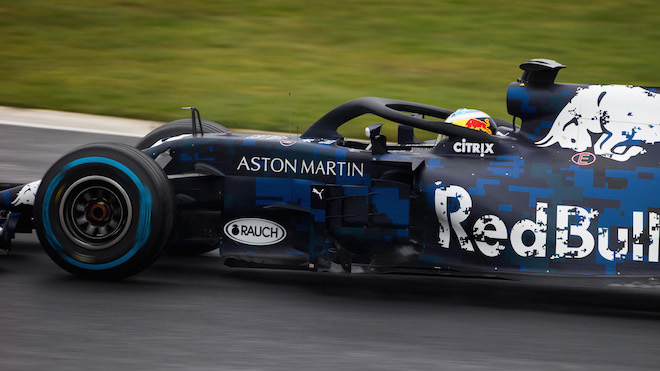 After that initial reaction to each design, my eye tended to start working its way round the rest of the car to see if any other innovations stood out. I’m a fan of the revised engine covers – the cars look much better without a big shark fin – and the removal of the high T-wings as well.

But after taking to social media (I know, dangerous game) I’ll admit I was disappointed by so many of the responses to each new car. And disappointment soon became frustration, and that frustration gradually snowballed into the rant that’s about to follow.

The Halo is on every car, and will be on every car for the full season. Get over it.
A huge number of comments were demanding the Halo be removed, or conjured a number of expletives to describe it, or simply consisted of a throwing-up emoji.

I’m not saying everyone should look at the Halo and like it aesthetically – I certainly don’t – but we’ve all had months to prepare for the visual impact, having seen it tested over the past two years, and it was no secret it would be implemented this season. Some of those responses didn’t take into account the hours of painstaking work that has been put into design a new car, and failed to look beyond that one new addition.

But more than that, a significant amount of the anti-Halo crusade that is going on is fueled by so many lazy arguments that I felt compelled to address them.

The Halo is a cockpit protection device, not a make-an-F1-car-look-pretty-device. It is designed to protect the driver’s head from impacts that a helmet can’t. And so it’s the safety aspects my little rant is going to focus on, because they are the reasons we have it in a number of categories this year.

I’ll also be honest. As a non-Halo fan I asked some of these very questions myself as it was tested and eventually approved, and got fair answers from the FIA as to why there are certain clear wins and other more marginal ones when it comes to safety.

As has been well-publicized by now, the Halo protects against large bits of debris. Why? Because these are the items most likely to threaten a driver’s life if they come into contact with their head. The odd wheel does still come off a car, or a significant piece of tire if it delaminates, and it’s not uncommon to see a big piece of bodywork flying off after being damaged.

So that leads to the question: What about the smaller pieces? They won’t be stopped or could get deflected into the driver’s torso. 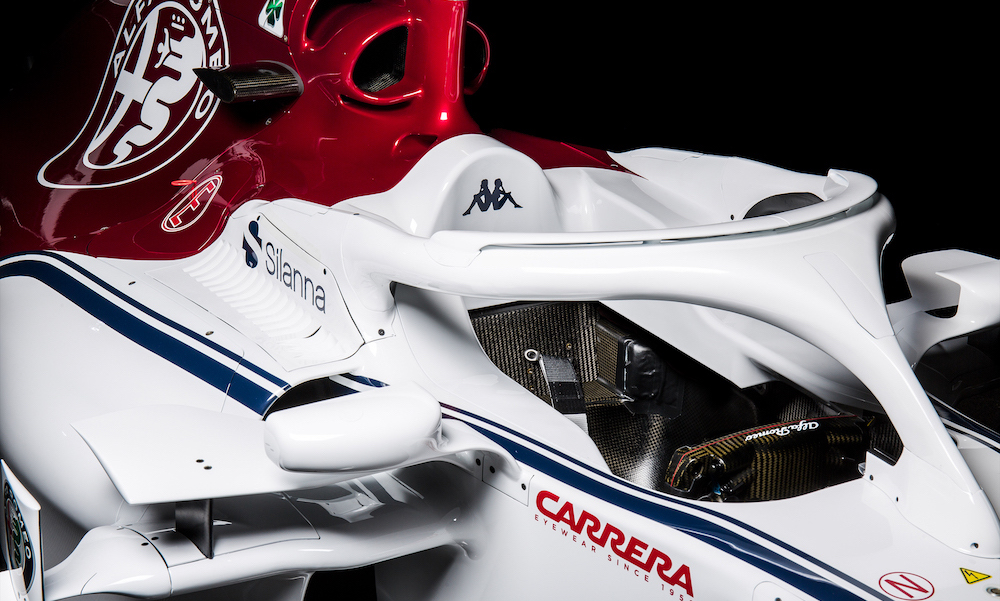 That’s a fair point, but some of the smaller pieces will get stopped, and those that do get deflected elsewhere – perhaps hitting the driver in the chest – will have had some velocity taken off. A piece of debris that was likely to hit the driver’s head will have been diverted.

There were also claims that the Halo must be more dangerous when the car gets upside-down – Fernando Alonso’s crash in Melbourne being used as the example – because it will probably trap a driver inside.

Difficult to get out of? Maybe. More dangerous? No. 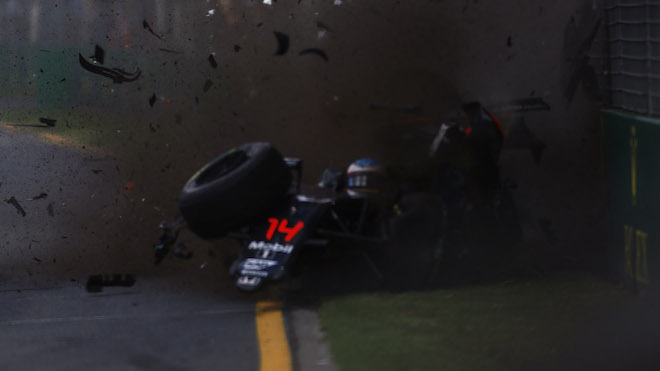 Alonso’s crash is a perfect case study because – like many crashes that end up with a car upside-down – it shows the violence of such an incident. There is debris flying everywhere, with the car coming into contact with gravel, barriers and walls at different angles. Having a Halo reduces the chance of something reaching the driver’s head in such a situation. It’s not just the car’s final position you have to think about, it’s what it went through before getting there.

Once the car comes to rest, then it may be difficult for the driver to get out if the car is at an angle. But much like Pascal Wehrlein’s crash in Monaco last year – when his Sauber ended up on its side next to the tire barrier – that’s where marshals are on hand to help extract a driver. The final part is not perfect, and the process is slower than getting out without a Halo, but it is outweighed by the protection offered.

Visibility at this stage isn’t an argument, either. Most drivers who have driven with the Halo admit they don’t notice it after a few laps, but even if they did they would just have to get used to it. Watch other categories of racing – LMP1 for example – and you’ll see drivers are able to look out of windscreens with a roof limiting their vision above.

And speaking of windscreens, the IndyCar windscreen has been used as a stick to beat F1 with. That’s a device that hasn’t been approved yet, and has appeared long after similar solutions were tested by Red Bull and Ferrari during practice sessions. 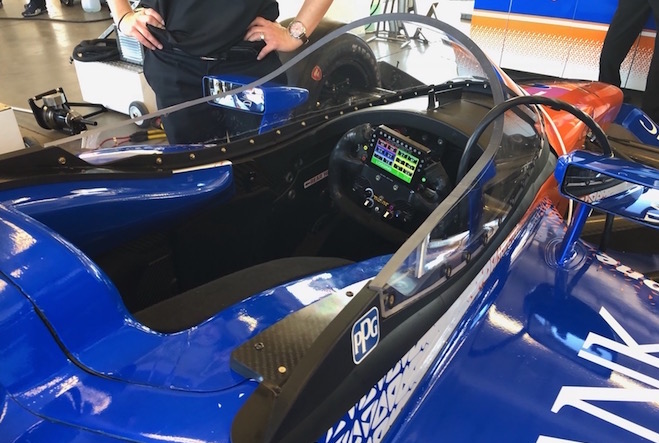 F1 had let the cat out of the bag with cockpit protection and forced through the Halo on safety grounds because it was the most ready device for 2018 after a year’s delay for further testing. The windscreen is still being tested, with the FIA closely involved to understand if it would provide an improvement in F1.

The very nature of F1 versus IndyCar (constructors versus spec cars) means a decision needed to be taken much earlier to allow teams to finalize their 2018 chassis in F1, whereas IndyCar has the freedom to continue development for implementation at any time.

At the end of the day, the FIA is taking the right steps to protecting the drivers that we love to watch racing at high speed, and the Halo is just the first step. It will be improved, and it does make the sport safer. Perhaps it will take a life being saved by the Halo for some to finally accept that.

If F1 delivers good racing, people will watch. If you say you won’t watch because there’s a Halo on the cars that are going wheel-to-wheel at over 200mph fighting for position, then you’re either lying, or apparently the chance of seeing a driver seriously hurt or killed is the primary reason you tune in. I really don’t want to believe it’s the latter.